The music industry is undoubtedly built on an intangible commodity called inspiration.This might give the impression that artists who are the main actors have a carte blanche to do as they like.Unfortunately, this is not the case because they depend on another entity called the public that has its whims and caprices. It decides when to love you and when to dispose of you.This component thus places a constraint on artists and they can no longer  change as they want because the public might get confused.This situation is sure not fair to the artists but thats the way it is.This observation pushes one to ask the question;which brand of music does  the talented Achalle do?

The 2004 winner of the National song competition,2006 Star2 demain winner,2008 Kora award nominee has shuttled from genre to genre over the past few years.His post-Star 2 Demain release “Bunya” left audiences feeling  that impression that he was going folklore. And then his smash hit “Feeling insecured” showcased his pop-crooner potential and the public taught “yes,he’s found his niche” and yearned for more. Surprise, surprise, Achalle seems to have taken the gospel road not only as a  backup vocalist for some gospel artists but also as a solo artist.These transitions, far from highlighting his artistic range, have left fans and pundits perplexed as to the artist’s real penchant.

It has equally overstretched  and weakened his punch as artist.uncertainty now looms where certainty where reigned as to his genre.Is he folkore,pop or gospel?Despite the immensity of an artist’s talent,he/she can’t be a jack -of- all -trades because contemporary music  and music lovers are much more exigent. And very few if not no artist,even with the input of legendary producers, can engage in such musical gymnastics with the sound resounding success which is what artists seek.Artists can sure explore other genres but more as an icing on their traditional cake. But 360 shifts from one genre are,to say the least, confusing.

2 thoughts on “Achalle: One great voice, too many genres” 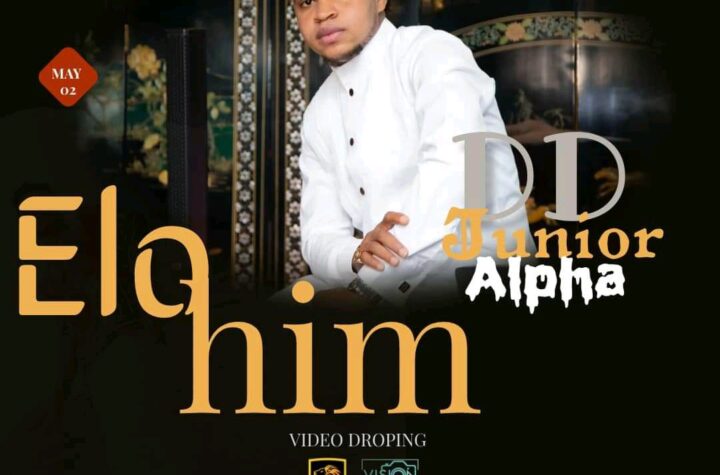