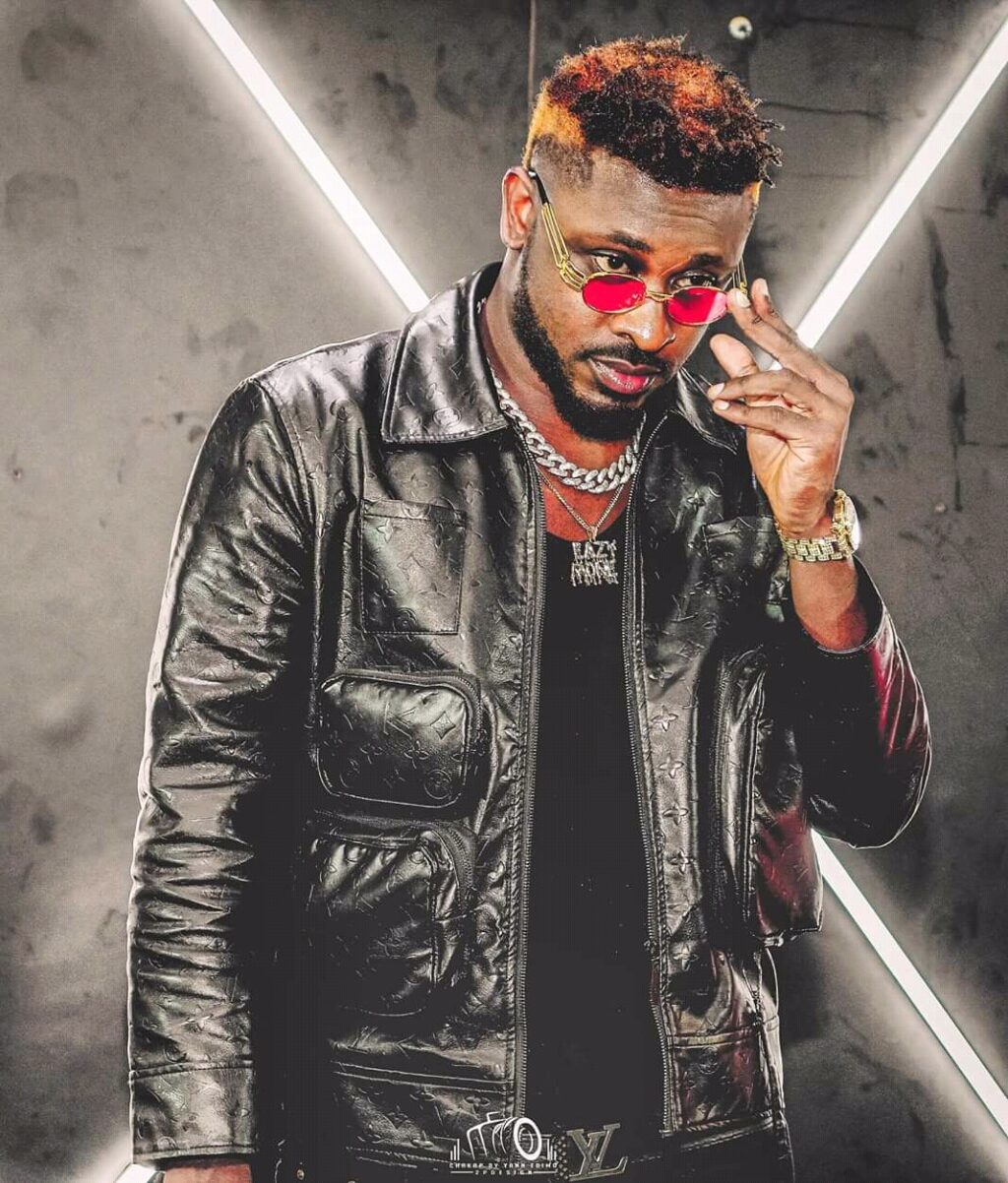 Tzy Panchak, born Etah Tambe Nyenti was raised in Kumba, South West Cameroon. After primary school, he got enrolled at PHS Kumba. He was utterly obstinate, unwilling to adhere to the overly disciplinary actions of prefects and seniors in school. He was a kid who just couldn’t bear being subdued. He would evade school activities , dodge and go to town frequently. Tambe was dismissed from PHS Kumba in form One to the disappointment of his principled parents. He received the best from his caring parents who desired their son to pursue academics with undivided attention for a future career job. Nicknamed Tzy by his peers, his sultry voice , elegance and striking looks positioned him as the girls’ fave cupcake. He was extolled when his sang for them. Fast-forward to today, El Chako di still sing for them.??????? According to Tzy, the name Pan-chak owes it’s etymology from Jamaica to signify respect. Tzy had an unswerving passion for music.
Panchak traveled to Nigeria and lived there for 8 years. He attended the University of Calabar, where he obtained a Bachelors Degree in Computer Sciences. Intermittently, Tzy came for holidays in Kumba and spent time at the studio to record some songs he’d written. His old friend Slimbeatz, now a renown music producer was his support, motivation and confidant. I remember that studio was somewhere around checkpoint, Molyko. That’s where Tzy recorded “Noir et Blanc”. If you listen to the song, you probably wouldn’t match it with the songs he does now. His voice and style completely different. His vocal timbre was deep and groovy. I’ll post that song here pretty soon. Tzy is very versatile at using his vocals. His stay in Nigeria massively influenced his music , the way he perceives business and support for one another.
Tzy Panchak finally returned to Cameroon in 2015 to indulge and concentrate on music.
At this time, Slimbeatz, Didi Blaise (Ewube’s former manager), rapper Nami Nami Cyrus (all childhood friends in Kumba), Bird and Leslie Klen had decided to create Best Music in Buea with very meagre financial resources. It was just a used CPU, a microphone, fairly used soundcard and a small mixer. No vocal booth, no square meals but the determination and dream was blazing. That was the process. The group LOL comprised most of the members of Best Music. Ewube just had her a advanced level at that time. She too was being groomed there by Slimbeatz. Best Music studio was situated somewhere after  Biaka Nursing school, Buea.
Tzy became part of Best Music and they worked together passionately, honing their talents and recording new songs.
That year, 2015 , he released a cover of Kiss Daniel’s monster hit “woju“ which he dubbed “Mado” which received critical acclamation in the English-speaking regions. It was shot by Mr Adrenaline. In the video, you would see most of the Best Music guys.
This cover enabled him to hoard unprecedented popularity and recognition.  Tzy later released follow up tracks amongst which are “No Worry”,  “Salute” Feat Chantman.
The spotlight was on Tzy, the singer looked promising and a potential commercial product for record labels. In July of 2016, he signed a lucrative record deal with Blu Nation owned by US-based Cameroonian Marvin Slim. This changed his horizon and perception about music business. Opportunities came flooding like River Sanaga. Tzy had always advocated for Anglophones to sing in English and pidgin which is relatable with their history. His opinion has today been altered after it came to his understanding that Cameron is predominantly French-speaking.
He debuted under the label with a song titled ” Makaveli “. The release was an overall success on all music platforms . In late October 2016, he released his second single and video  titled ” Stay With Me” which was unarguably a  chart-topping hit. ” Stay With Me” by Tzy Panchak also peaked up on the charts and aired on Trace TV Naija . Other songs include “Ngueme’,  “Eseka” (2016) and “Like That” released on January 31st 2017. Tzy had a severe rift with Trace Africa’s representatives in Cameroon who were unwilling to get his song on the playlist.
Between 2018, 2019 and 2020, Tzy Panchak has toured US and Europe, collaborated with Stanley Enow, Locko, Nabila, Numerica, Liinx, Ewube, Meshi, Poker, Ambe and many other artists. “Mad 4 your love” has been his biggest hit.??
Panchak is an altruistic and free-spirited person who believes in helping other artists gain the spotlight through him. His selflessness is evident; exposing Vernyuy Tina, Vivid, Cleo Grae and even helping Gasha resurface. Projects like “Na so” , “Who be actor” exhibit his concern for other artists to grow.
In spite of his feud with Jovi due to contrary perceptions , opinions and mindset, he remains grounded spreading the love for the culture. He has launched a competition dubbed “For the culture” with an objective to uncover talents. 1 million francs is the cash prize for the winner.
Tzy had a dream to become a successful artist. He had focus, he is charitable, possesses self-confidence and a goal poacher. He has a plethora of records to his credit, toured around the world and performed alongside international superstars.
If you believe, keep your eye on the goal , never give up, you’ll make it.
Get inspired !
Untold stories about our celebs.

1 thought on “THE UNTOLD STORY ABOUT TZY PANCHAK”