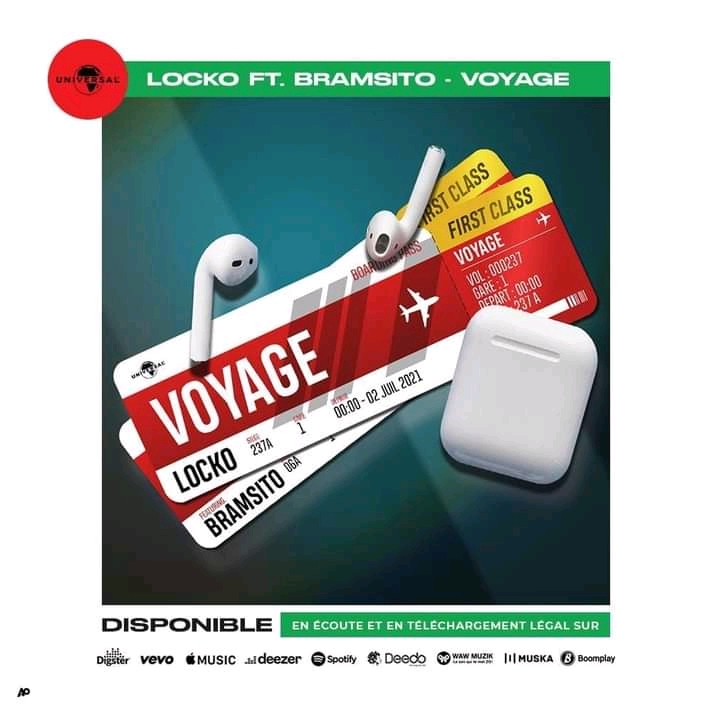 Universal Music Africa ruffled some feathers with Locko due to their unprofessionalism but the topnotch singer has been resilient; indulging in acting and being consistent with his music.

The song has a solid international appeal and definitely radio-friendly.