Bernard Tchoutang, remember him? The former Indomitable Lion’s player is in detention in Paris, France in connection with a robbery . According to media reports, he is accused of being the mastermind of a robbery  that occurred sometime in 2011. Despite attempts to keep the story quiet, it has been revealed that the former Lion has been in detention for over three months now. A rich French family into which the player’s girlfriend- a Cameroonian – married is said to have been the target. Nine other persons have also been arrested in the course of this affair. What an unfortunate situation for a former Lion to find himself in. If his role is finally confirmed then we can only say wehh. 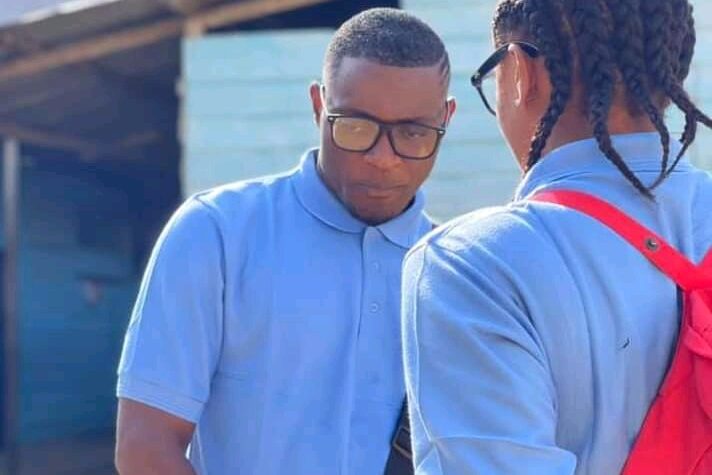 BUZZ: I NEED TO LEAVE THIS COUNTRY BECAUSE MY LIFE IS THREATENED” – SHAKIRO TOLD DW NEWS