According to a comprehensive communiqué  published on Trace Africa“s official Facebook page, the broadcast of videos on Trace Africa and Trace Urban is F.R.E.E .

Contrary to the rumour that is

Artists should therefore be on the alert of scammers who collect money claiming to be intermediaries between artists and TRACE TV. 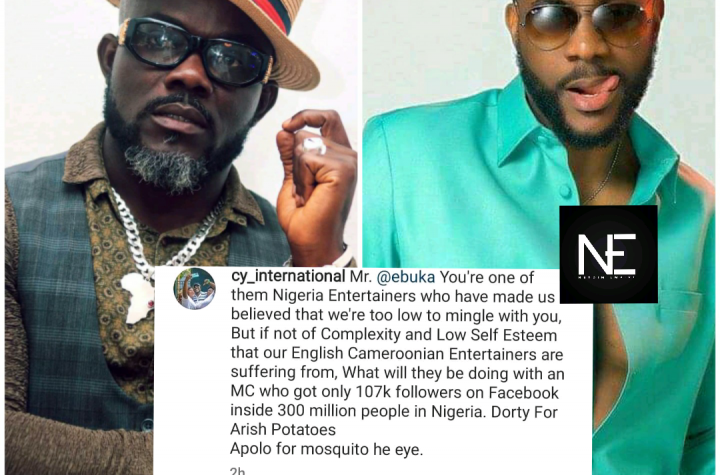