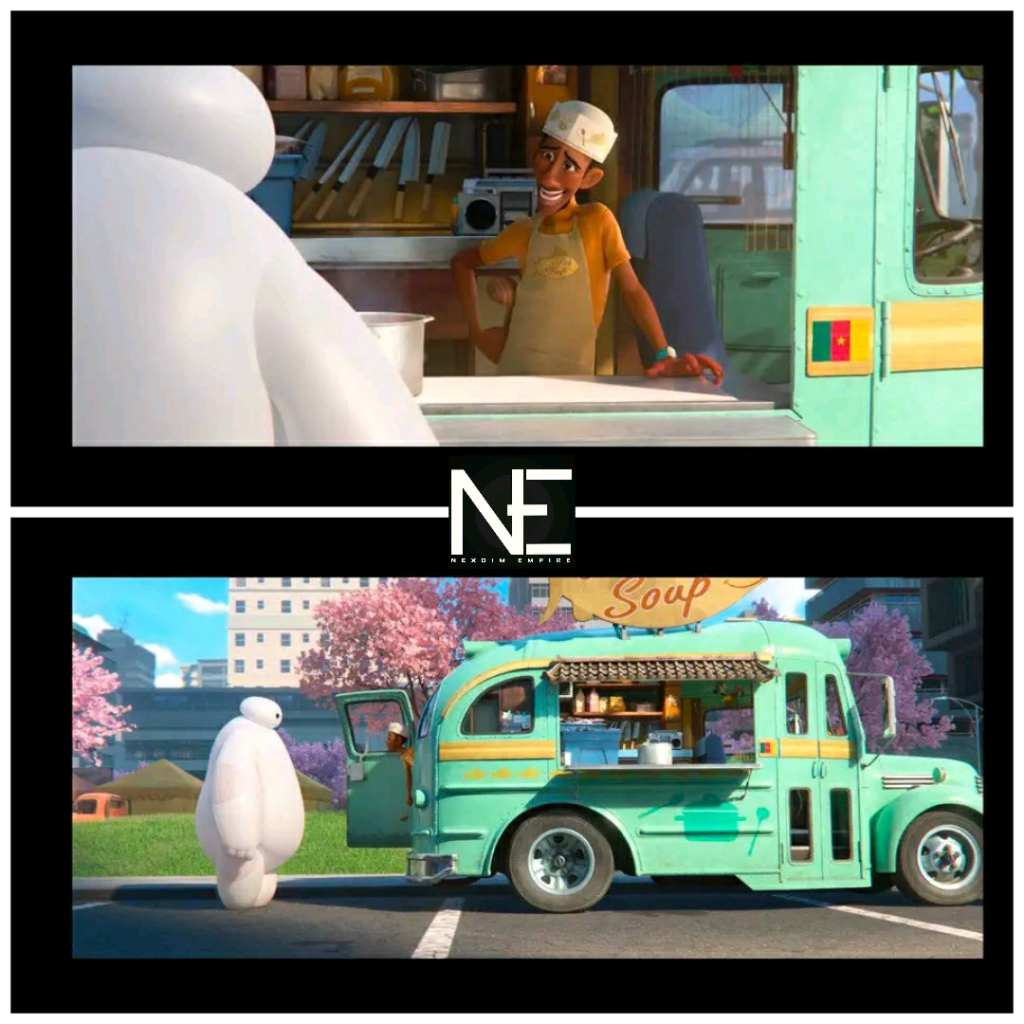 The owner of the food truck is called Mbita, presented by the writer Cirocco Dunlap as a down-to-earth young man who embraces his culture, family heritage and orientation.

The downside of it is; Mbita who owns the truck is a h*mosexu@ual and the series also features scenes openly promoting LGBT and transgender lifestyles.

Cameroon is one of the most homophobic countries in the world, punishing h*mosexu@uality under Article 347 (1), which probably means using Cameroon’s flag was intentional.

The movie has been pummelled for promoting the