The conception of Chillen Music Television “CMTV” was initiated by its proprietor and Director Nkwain Ettiene Chiambah (Master Chill). With his music background, he had been observing the industry,with peculiar interest on English speaking Cameroon. As time went on, he gathered that anglophone Cameroon has a lot of talent, but lacks a means by which this talent can be promoted.

Mindful of the “hypodermic needle effect” of the media, its ability to set the agenda and prioritize issues in peoples minds, Master Chill figured that the media is the only push force that

can successfully awaken the public”s love and attention towards their home-based products.

In a bid to materialize this dream for Cameroon, he stroke a partnership with other stakeholders who had the same interest. However when the idea reached the point of execution, his partners backed out because they had a premonition of the huge sacrifices of resources and finances required in that venture.

Despite the odds, CMTV came to life in late April 2012 and has recently launched its first program outline which is revisable, to suit the wants of its viewership.Also, it presently has a good number of staff working relentlessly to make the station achieve its goals.

What distinguishes CMTV from other television stations is its focus on entertainment.This makes CMTV the only purely entertainment television in English speaking Cameroon

WITH CMTV, ENTERTAINMENT IS NEVER ENOUGH. 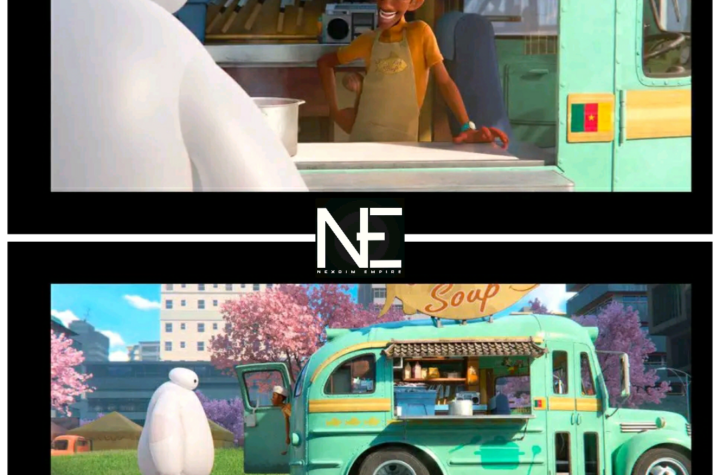 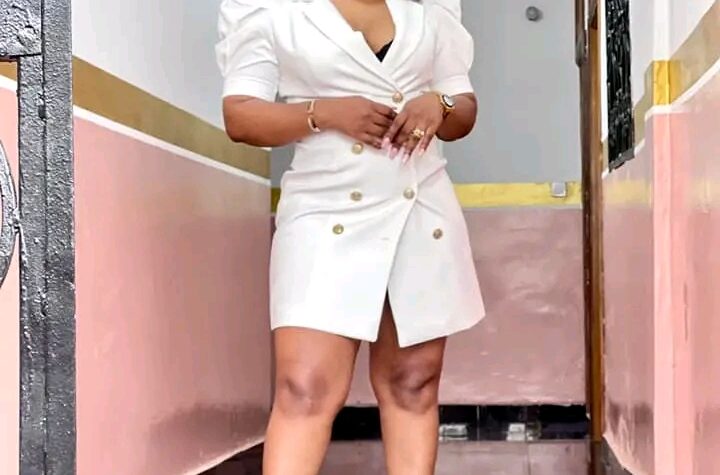