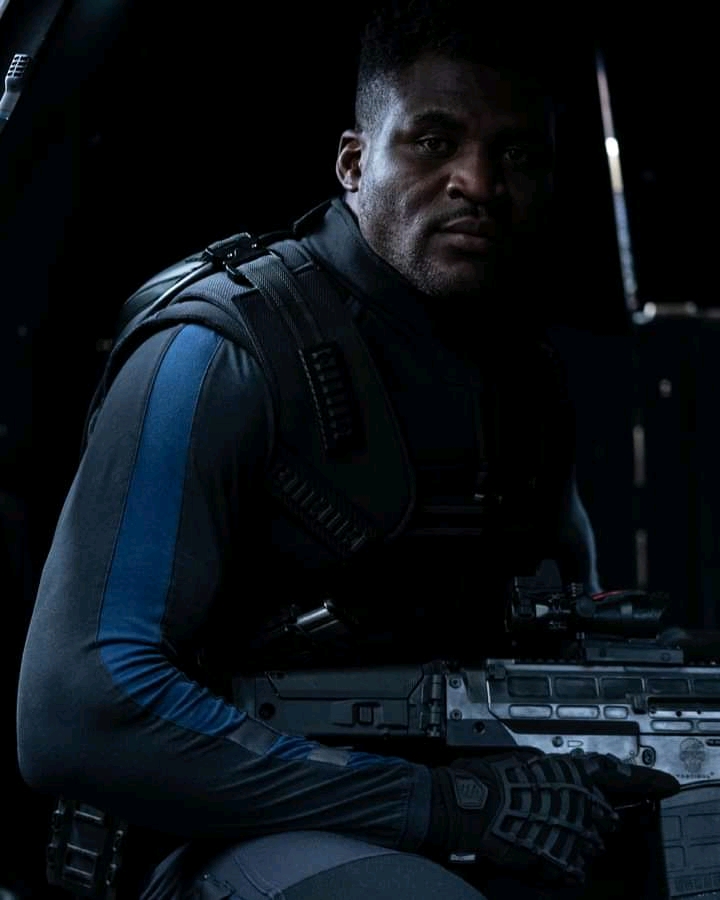 Ngannou posted; “Go see me in #F9 in theatres now ” F9 is the sequel to The Fate of the Furious (2017), the ninth main installment, and the tenth full-length film released overall in the Fast & Furious franchise

The movie was officially launched on June 25, 2021, after being delayed several times due to the release of Hobbs & Shaw and then the COVID-19 outbreak.