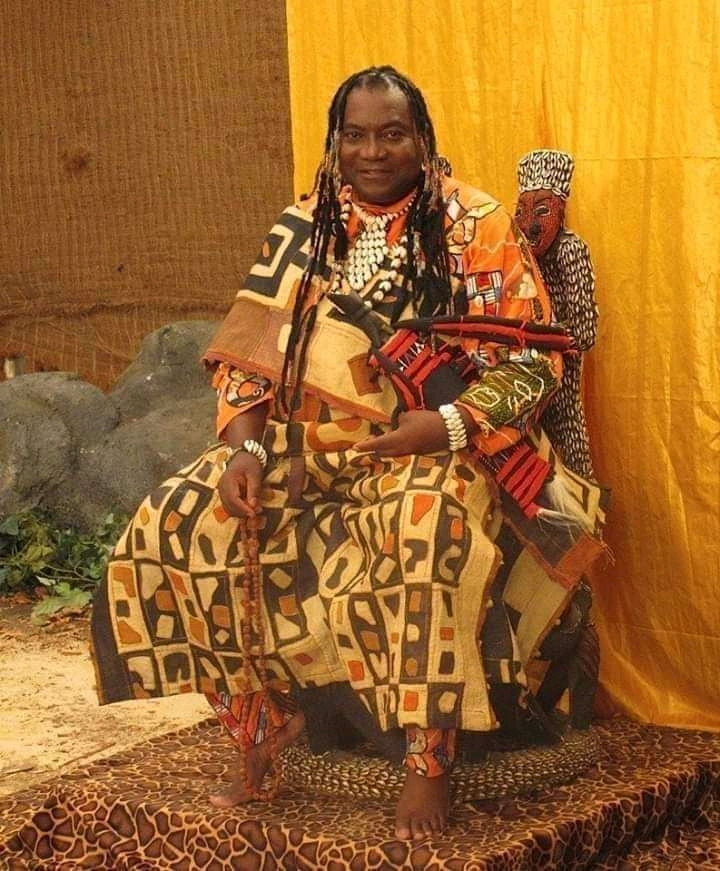 He died on the 25th of June 2021 in Paris,  following a medical operation due to a nosocomial infection.
He was renowned for “Youpendi”, a song from The Lion King II soundtrack, as well as work with Deep Forest and his own 1997 hit “Alane” produced by Michel Sanchez.

It’s another big loss for Cameroon after Manu Dibango .