The Top 5 to make the GOSPEL MUSICAL band 2010 have been unveiled as follows;

The winners received  a stunning deal of 46.000.000 CFA frs donated by DRIMP Foundation.

Sharlene, Chouags and Alo-X are 3 additional candidates to join the band due to special consideration.

Enjoy the theme song performed during the 3rd episode by all 20 candidates . The song was composed by Achalle, Terence Nkenyui ,Kenny Great and Steveslil and produced by Emile Ngumbah at DRIMP Multimedia. 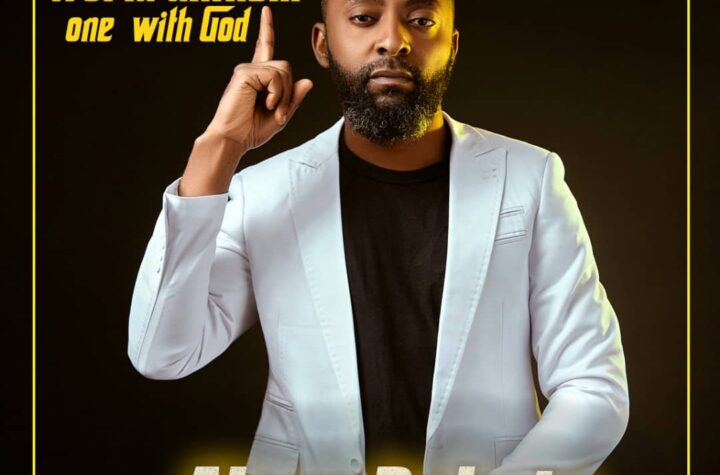 WILLY DE PARIS : HE STARTED “CRYING COMEDY” BEFORE THE ADVENT OF SOCIAL MEDIA IN CAMEROON