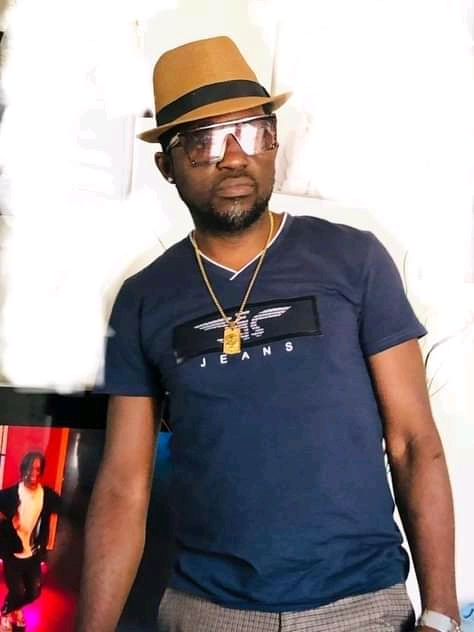 He was the first Cameroonian comedian to introduce crying comedy to poke fun on political and social issues. He became famous for his rare ability to transform his physical appearance into a chimpanzee-like creature and his stinging satirical comedy. In 2012, he released “Sabina” which was a comic, yet melodic song conveying a message of infidelity and breach of trust.

He is now based in Europe and continues releasing comedy skits and doing stand-up comedy.

Willy De Paris remains one of our treasures in Cameroon entertainment industry.