eroonian rapper, Sona The Voice has officially unveiled his second album dubbed ”African JuJu” In this album,Sona preaches a message of struggle and victory of Africa.Talking to the NexDim team, Sona says he  collaborated with Emphasis E on the track entitled “Go”. He  also had a production company in New York called Uprising Production collaborate as well as Jason Samanik engineering the music sequence.Talking to the NexDim team Sona says he chose the title ‘African JuJu’ because he wants to show his worthiness to represent his motherland and the album has nothing to do with masquerades. 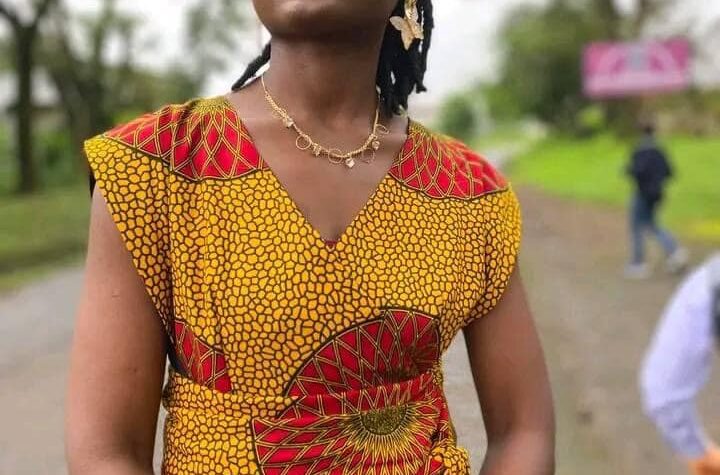 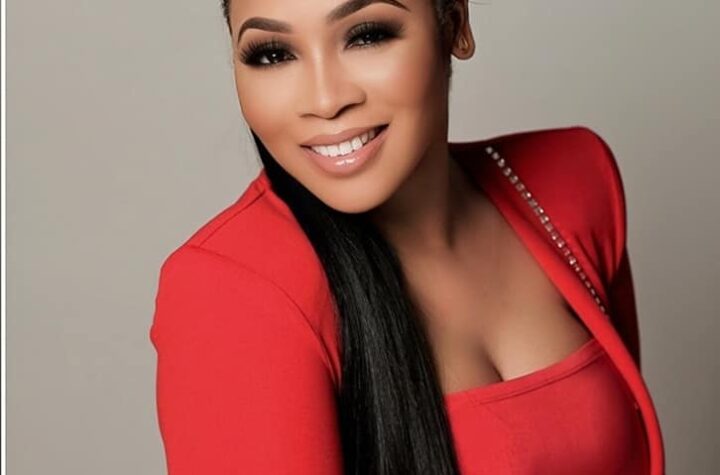