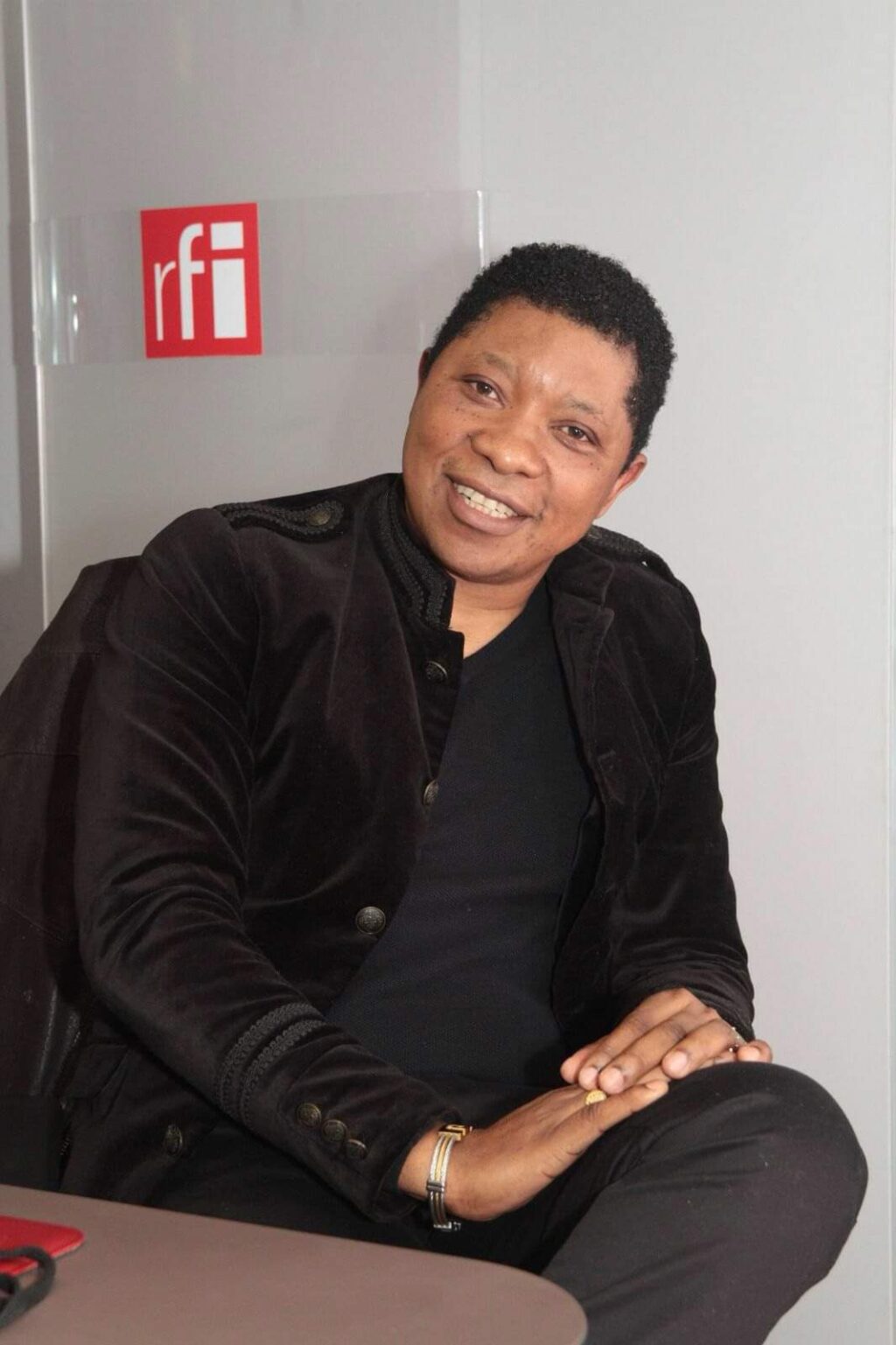 It’s alleged that Vision 4 Reporter Bia was deliberately chosen by Amougou Belinga to smear Remy Ngono’s reputation. He even traveled to Ngono’s village to interview his relatives about his sexual orientation .

In a Facebook live video with close to 500.000 views, The RFI journalist has reacted to the accusations calling it calumny and utterly unfounded . He used the opportunity to attack Vision 4 owner and divulge some secrets about his personal life.
Amidst mixed reactions on social media concerning this feud, former Cameroon international Etame Mayer has admired the professionalism of J. Remy Ngono in handling such pejorative remarks .
He has promised to open a television station and make him managing director.
“Mr. J. Remy Ngono, you have just proven to me once again that you are a great man. I myself will be opening a TV channel where you will be Managing Director, ”Etame Mayer wrote.