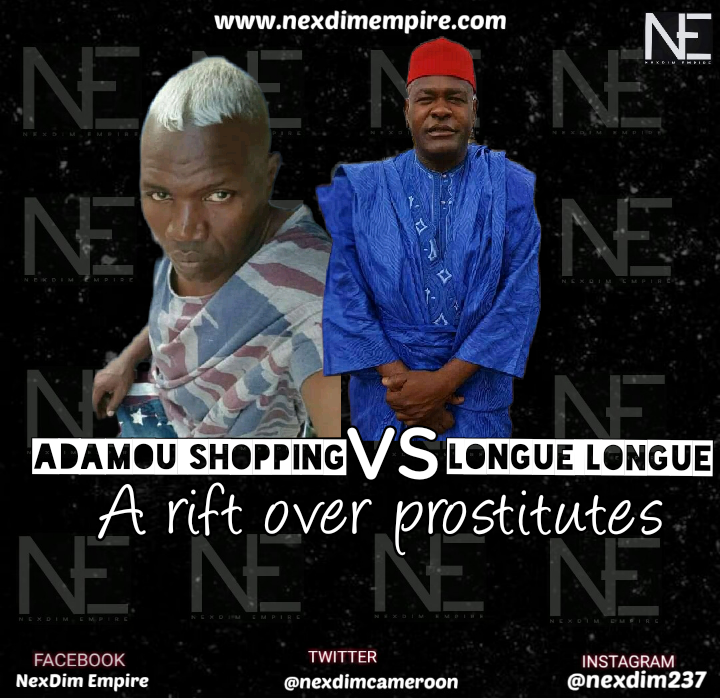 Leaked WhatsApp voice notes of an altercation between artists and close friends Adamou Shopping and LONGUE LONGUE have gone viral on social media.