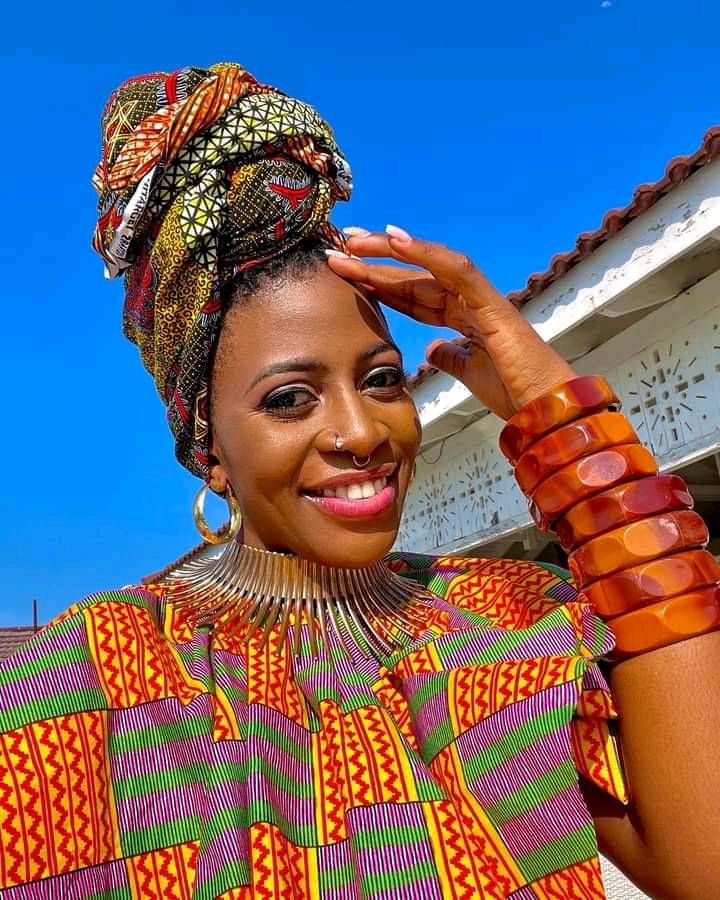 Vernyuy Tina has undisputably established herself as an epitome of Cameroon’s cultural representation. Her unique sound and astounding vocal adroitness has given her a leverage in the music industry and there’s no gain saying Vernyuy is journeying for African greatness.

Vernyuy is currently in Tanzania, where she’s collaborated with highly acclaimed Tanzanian singer Wini on the sweet-sounding song titled “Popote” .
“Popote” which means everywhere in Swahili is  an Afro-soul opus which embodies elements of our inherent culture.  It’s a rich African cultural blend.

” The song elicits the fact that we are limitless in everything we do and we all relate in one way or the other. Boundaries and barriers are on maps and papers but in reality we just need to take a trip and leap to be where ever we want to be”