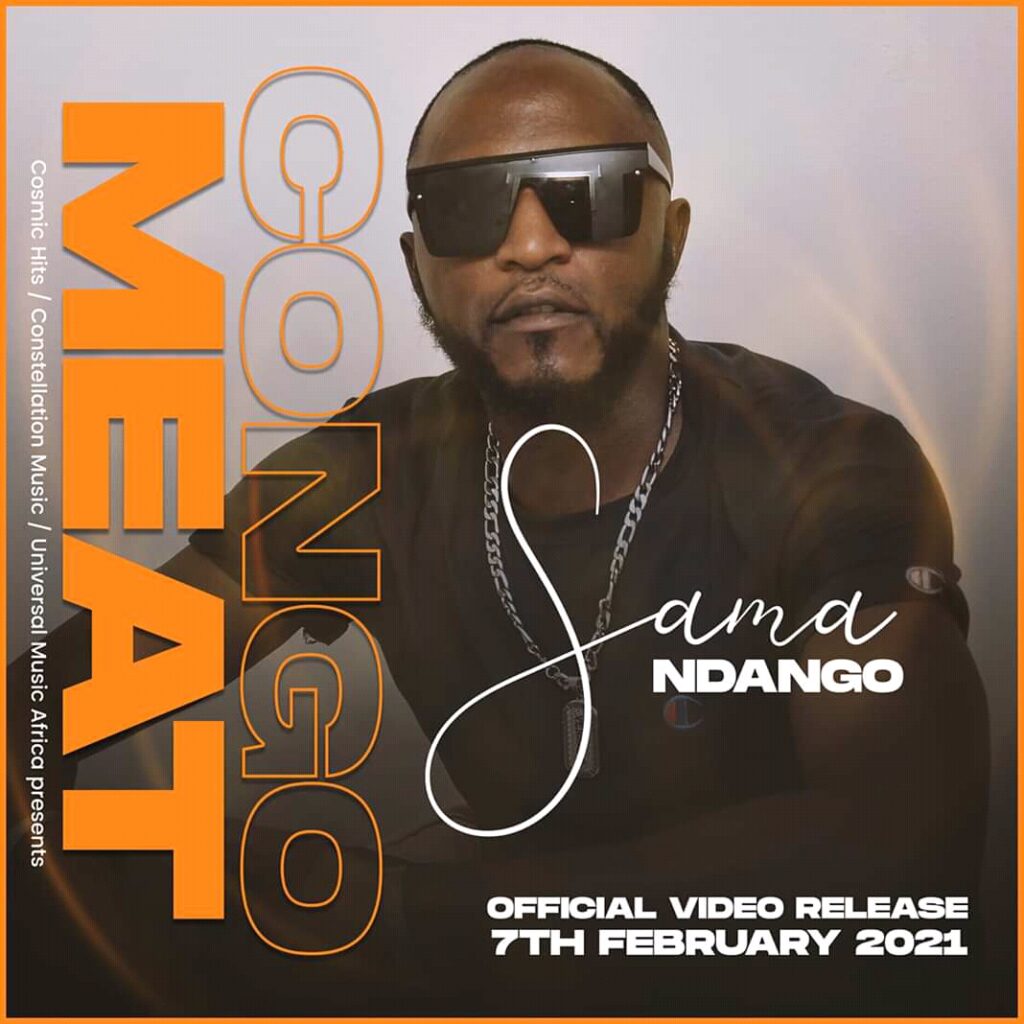 Stellar showman and artist Sama Ndango has released the video of his much-anticipated song “Congo Meat”. It’s a groovy club banger with a massive commercial appeal.