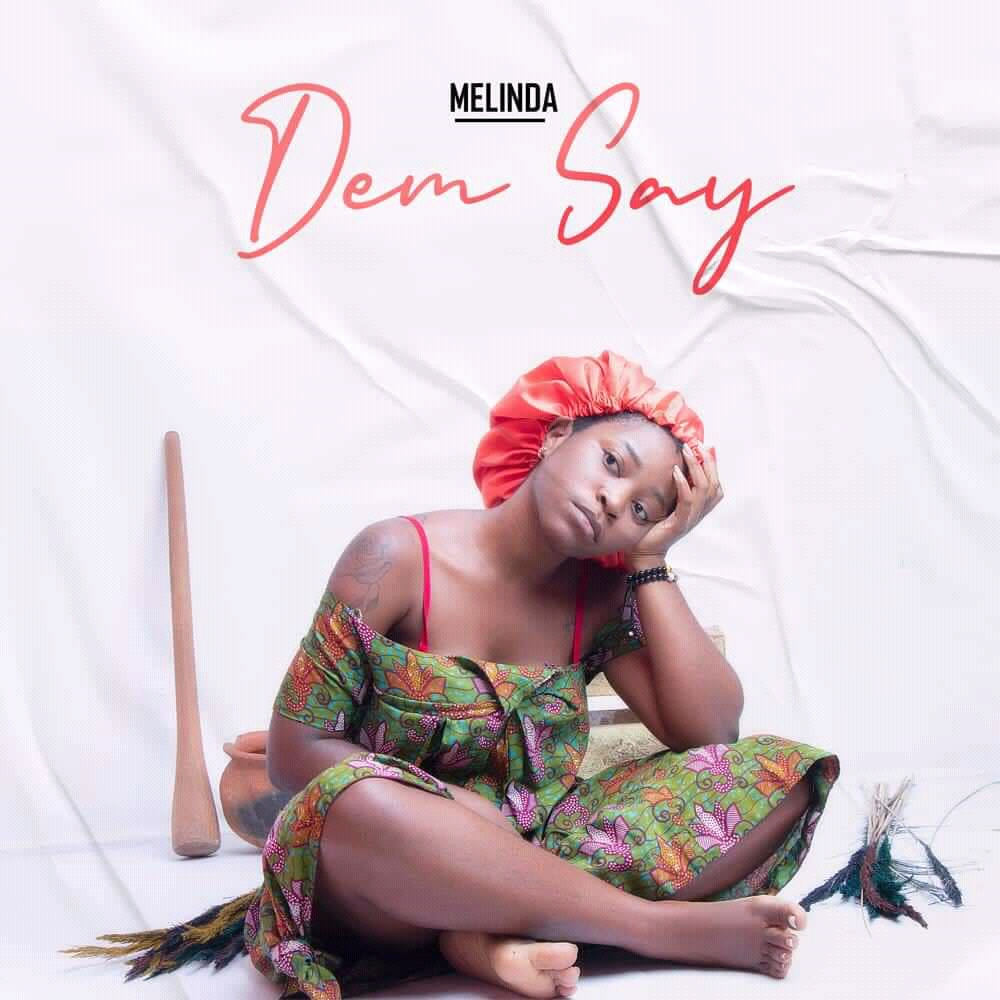 Ex-Biggy237 housemate and rapper Melinda Swan has released the visuals of her song “Dem say”. The video was directed by Merlin Caren. It’s a mid-tempo soothing Afro-pop tune . She flaunts her sexiness and vocal dexterity on this one. She explains, when you’re progressing in life, many would think you’re in a sect, not knowing it’s God’s doing.