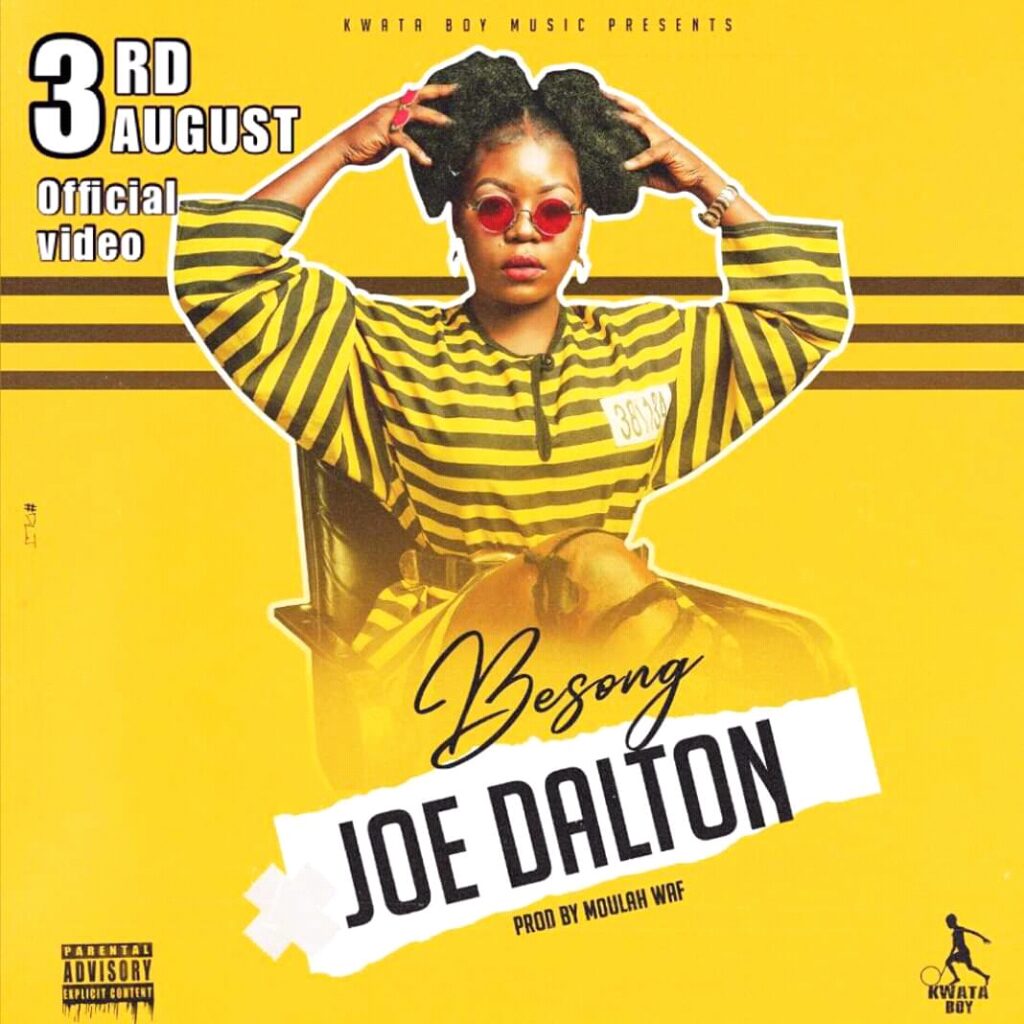 Kwata Boy Music female rapper Besong has churned out her brand new musical project titled “Joe Dalton” produced by Patrick Malet. Inspired by the a character in the cartoon “Lucky Luke’, she impersonates Joe Dalton, as a drug dealer who is apprehended by the cops and detained. She is later set free after bribing the judicial officers . She showcases her rap prowess weaving English, French and pidgin in her lyrics.

The story depicts the high rate of corruption in our contemporary society. Spido , her label boss made a cameo in the video.