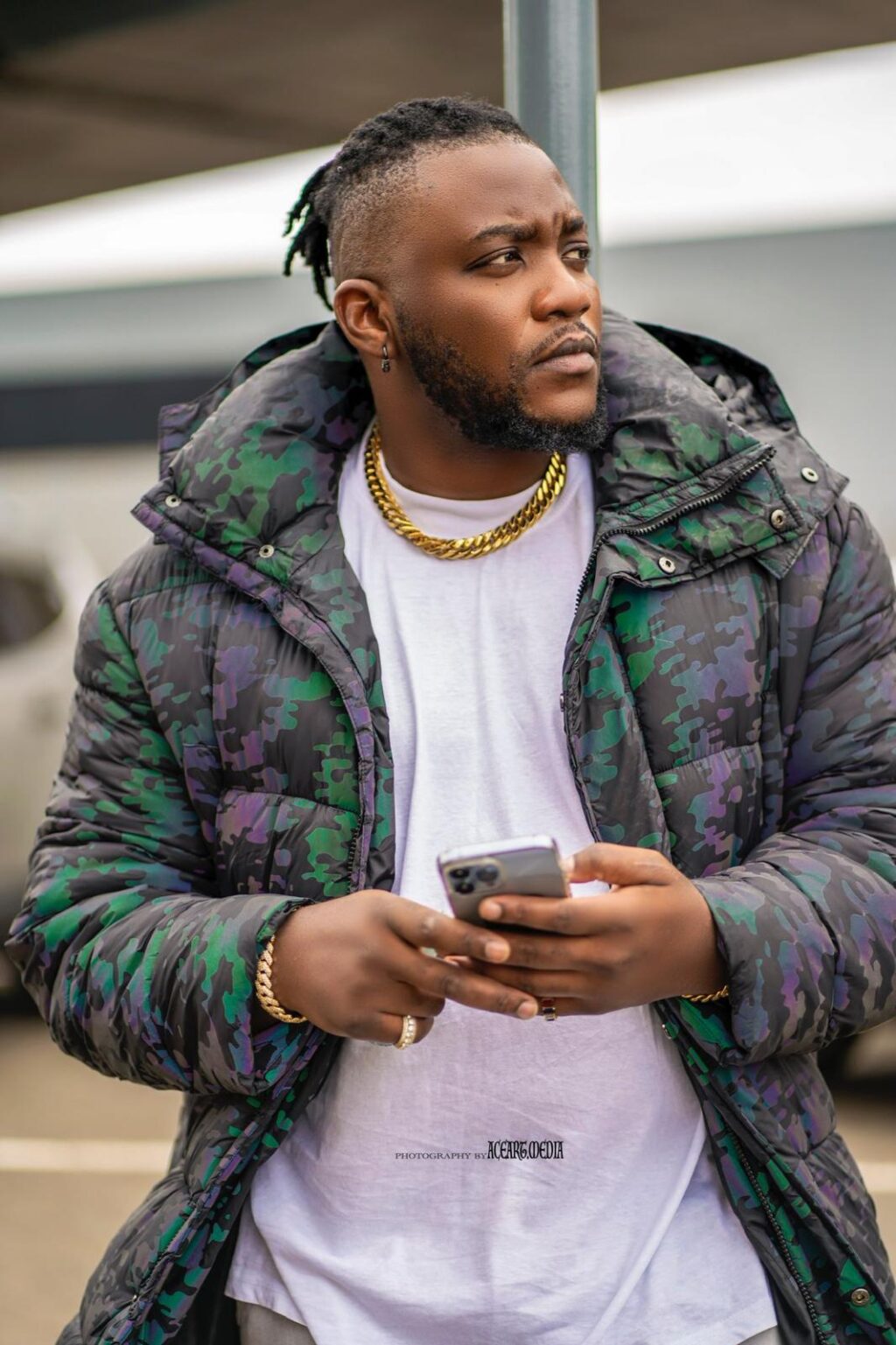 Theo ATM is an eminent Cameroonian concert promoter and music label executive. Theo has distinguished himself as an lion-hearted front-liner and visionary; committed in the promotion of Cameroonian artists and their music across the globe.

Based in UK, he has stacked up milestone achievements with his company ATM Entertainment and his aspirations are far from being accomplished.

His knack and irresistible passion to promote Cameroonian entertainment over the years has been evident.

In 2020, ATM Entertainment entered a partnership deal with Fhish, a hallmark that catapulted his career.
Fhish released his biggest hit “Njoh” featuring Longue Longue (3 million YouTube views) under the label. The bond between ATM Entertainment and Fhish was not lush and fecund. It terminated in January 2021.
ATM Entertainment has been behind the Diaspora Invasion Show nursed in 2020, an event bringing Cameroonians artists and stakeholders together to perform and network . ATM Entertainment is relentlessly honing young Cameroonian talents. Starrkid is the newling under the label. He just released an eargasmic song titled “All on me”.

Theo ATM is one of the leading entertainment luminaries in Africa.