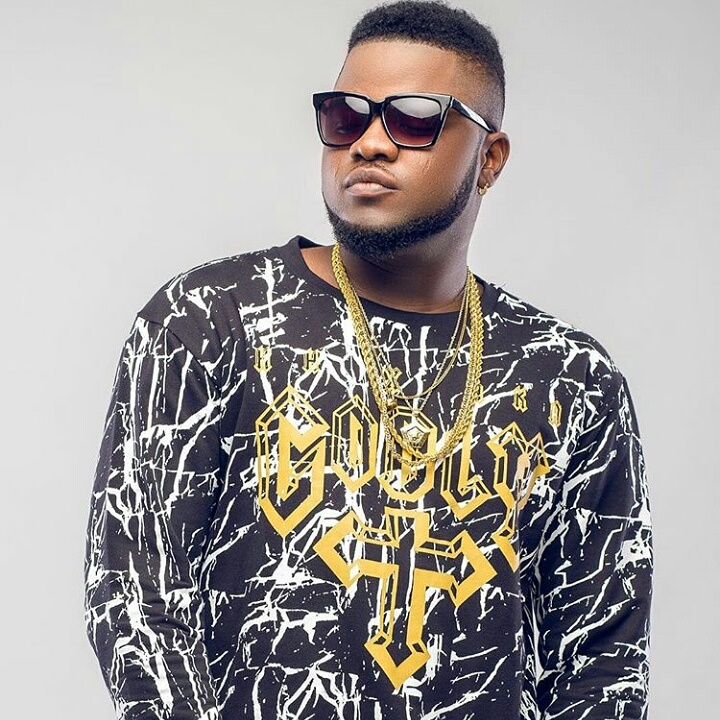 Popular singer and rapper SKALES (Raoul John Njeng Njeng ) was born to a Cameroonian father and a Nigerian mother but raised in Kaduna.

He was signed to Banky W’s EME in 2009. He was in the label alongside Wizkid, Niyola, DJ Xclusive and Shaydee.

In May 2014, Skales established his own record label, OHK music.

In an interview with Punch NG, he confirmed his father is from Cameroon but he was born and raised in Kaduna ; “An “Edo Boy”.