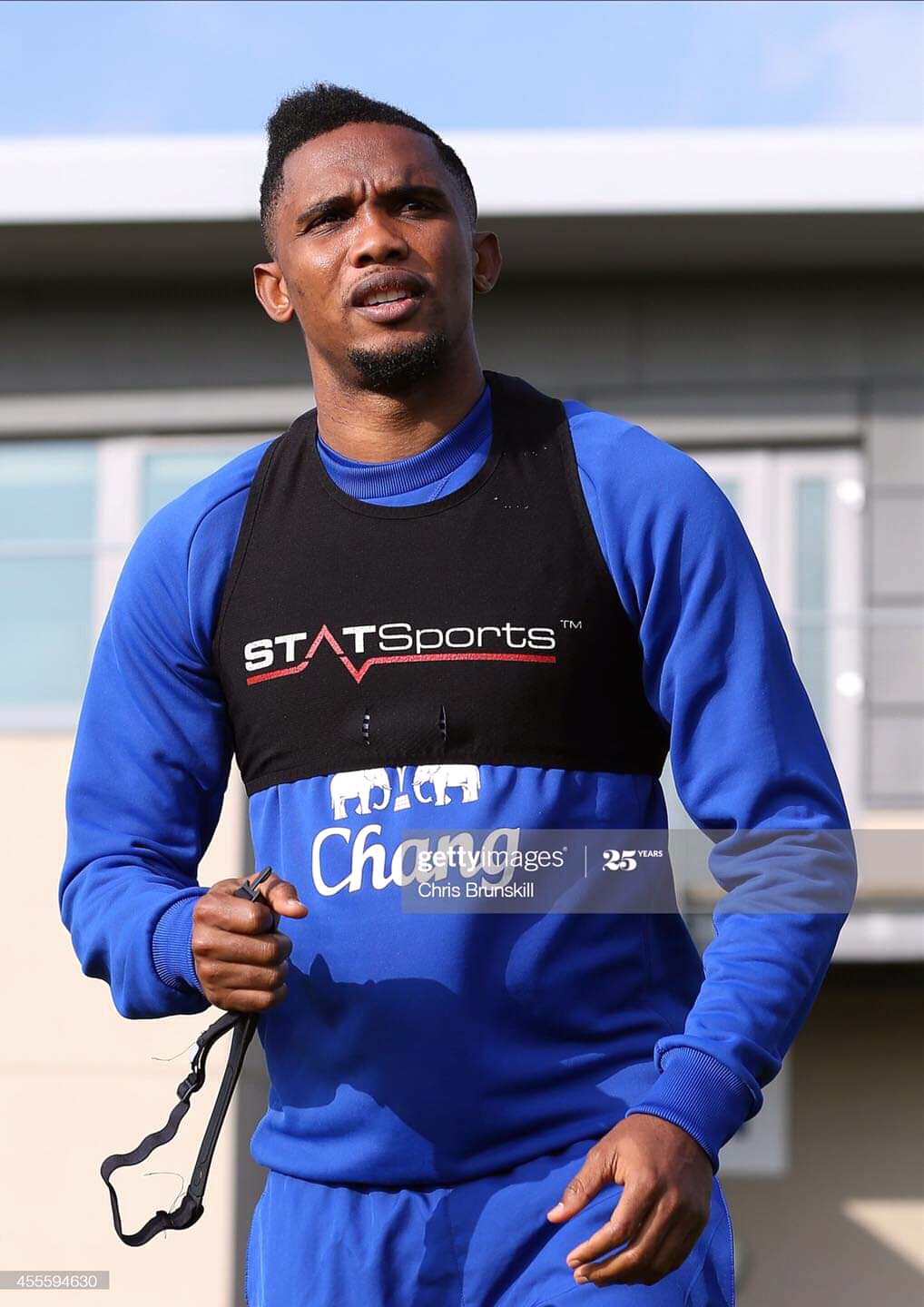 Racing Murcia FC, a third-tier Spanish club has expressed their interest in recruiting Samuel Eto’o. This audacious move comes after the former Barcelona striker officially announced his retirement from football in September 2019. If Samuel Eto’o assents , it will be a shocking return back to football.
Racing Murcia is funded by Emirates investors.
#nexdimempire #nexdimsports