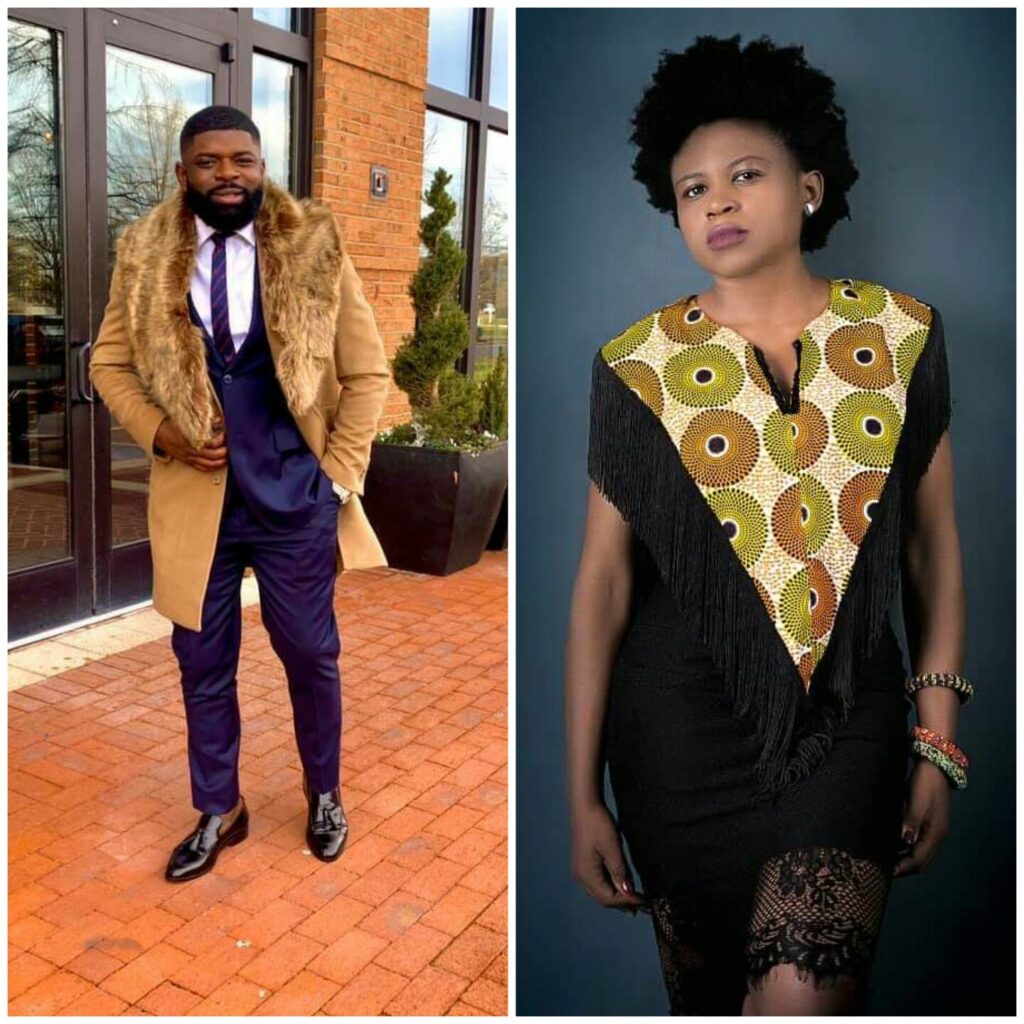 The producer of “The Fisherman’s Diary” Kang Quintus has gone ballistic, saying he’s been under serious attack from colleagues who have distanced themselves from him due to his movie’s success. He claims he fought his battle single-handedly to pave his way to success and affirms that the industry is lucrative and actors/filmmakers will soon drive Ferraris and buy mansions.  He bashed cliques and nepotism.
Read what he wrote below and share your thoughts.

“For the past couple of months, I have been under serious attack from industry colleagues and some well wishers. Some colleagues, immediately distanced themselves from me when “The Fisherman’s Diary” started becoming successful. I immediately understood the mindset of Cameroonians & made up my mind to go on this journey alone. Some had to hide behind fake profiles but each time I saw the attacks, I smiled so hard. Why? Because my whole life, I am USED to being attacked and so, for some reason, I have become immune to attacks.

When the Grace of God is on YOU, NO ONE CAN CHANGE IT. The Target is ALWAYS AHEAD & That is Where you should direct all of your ENERGY.

For close to 9 months, I Have not been able to sleep for more than 5hrs/day… Working tirelessly on “The Fisherman’s Diary”, knocking on doors and doing everything I can to Pave a new path for Cameroon Cinema. I FOUGHT A VERY TOUGH BATTLE, SINGLE HANDEDLY, Yet still Putting the interest of the entire industry first. PROUDLY, I DID IT, FOR US, FOR CAMEROON.

Let me say this & You can Quote Me ANYWHERE, ANYTIME!!

“Actors & Filmmakers in Cameroon would soon be driving Bentleys, Ferraris & building MANSIONS from FILM MONEY in this Country.”

There is a lot of MONEY in Filmmaking. I Have OPENED The Doors, NOW LET’S GET TO WORK & DO GREAT FILMS… Let’s tell our own stories and tell them VERY WELL. We can only achieve this if we put our personal egos and differences aside and work together. Let’s forget all these camps and work as a collective UNIT. Give roles to people because they deserve it NOT BECAUSE THEY ARE YOUR FRIENDS or because they belong to your camp. ITS TIME TO JOIN THE REVOLUTION! ‘

Film maker Itambi Delphine has decided to be outspoken and assertive about Kang Quintus’ affirmation that he’s opened the doors for the Cameroon movie industry. She says the doors were open a long time ago.
“Please don’t talk about you opening the doors like we were all lost before now” – Itambi Delphine .
#nexdimempire #cameroonfilmindustry