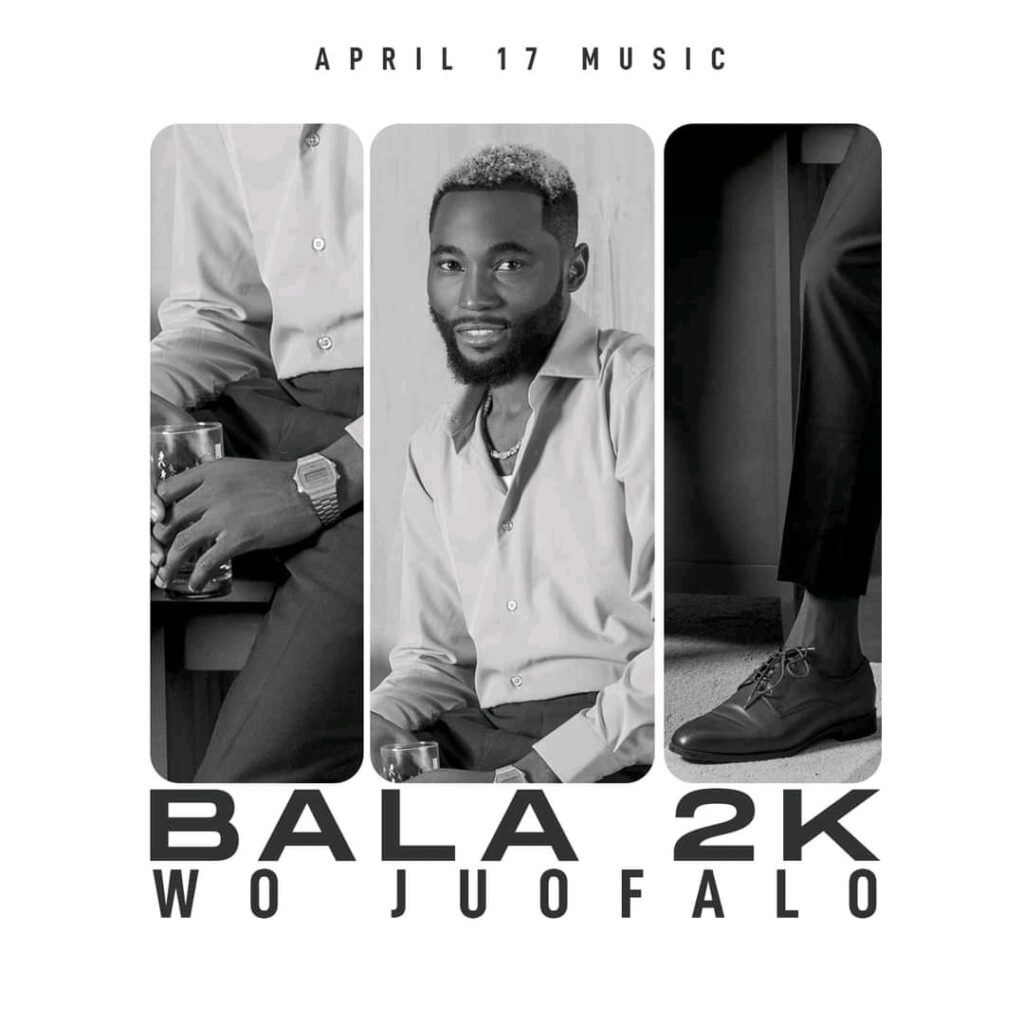 On the heels of “Nakupenda”, April 17 Music artist  Bala 2 K has resurfaced with the visuals of his mellifluous love song titled  “Wo Juofalo” produced by Vincinho Beatzkilla . The rhythm is a creative blend of Cameroon’s traditionally harmonious folklore music and Afro-beat. His music apparently sounds unique, eargasmic and the video directed by Mosima P Sontin flawlessly paints a colourful representation of Cameroon’s inherent culture.