Where I come from, most people will say the players should be ‘washed in the waters of the village’….

You see, It happened again. Again!

And before you go and think it, the answer is “No”. No, I am NOT paranoid. I am not into Voodoo, I do not believe in witchcraft but I just KNOW that The Curse of the Yellow Kit will live with Cameroon forever if Cameroon and Puma dont put a stop to its mass production of vile, cursed, dangerous piece of anti-football …….thing.

No seriously: There is a difference between a kit:

Which is what I so supportively wore the other afternoon as I proudly urged our boys to their disappointing loss against – wait for it – Japan. Japan?
Whilst everyone else wondered why the boys weren’t wearing what yours truly was wearing. Like,“whatever happened to the winning green?”

So if you are still at a loss of what the fuss is about the Cameroonians and their team’s Yellow jersey, please do a google and check out the team’s match history. That yellow has always brought us nothing but illluck. To date, History has not lied. A few of the most recent hits by the yellow avalanche:

I am not even going carry on – because it growingly becomes annoying as I catalog the endless list of Yellow Flops!

You see, it’s a big deal to us, no, a MASSIVE deal. It’s the curse that won’t go away, the incurable disease, the Alladin without the wonderful lamp.
Unless these boys take that damn yellow off their backs and get back to serious work AKA winning!

And whilst we’re at it, this won’t do- and should NEVER AGAIN be considered, in any style, color, shape or form.

And this? Well, ’twas quite eye-catching- The sleeveless kit at the 2002 African Cup of Nations which looked pretty cool too. Fifa, spoilsports that they are, immediately declared war on the kit, calling it illegal…(by the way, I had a crush on Lauren Etame Mayer…anyone knows where the dude is these days?)

…
which resulted in the black sleeves that were added for Cameroon’s appearance in the 2002 World Cup in Japan/Korea. – making our boys look moronic like this:

Personally we might as well revert to white as an away kit. Come to think of it, this white here with the scatchy paws on the side looks quite hot and will sure do us proud anyday…

Or better still we may as well adopt Puma and the UN Environment Programme “Africa Unity” Kit to support the 2010 International Year of Biodiversity no?After all it is for a good cause – no one should loose when fronting a good cause: 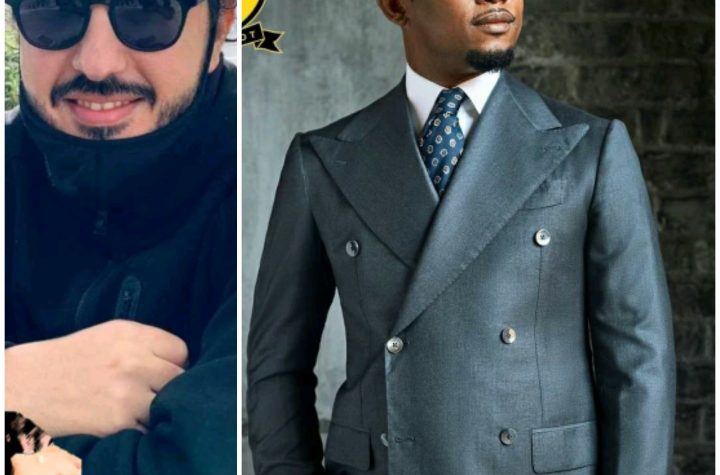