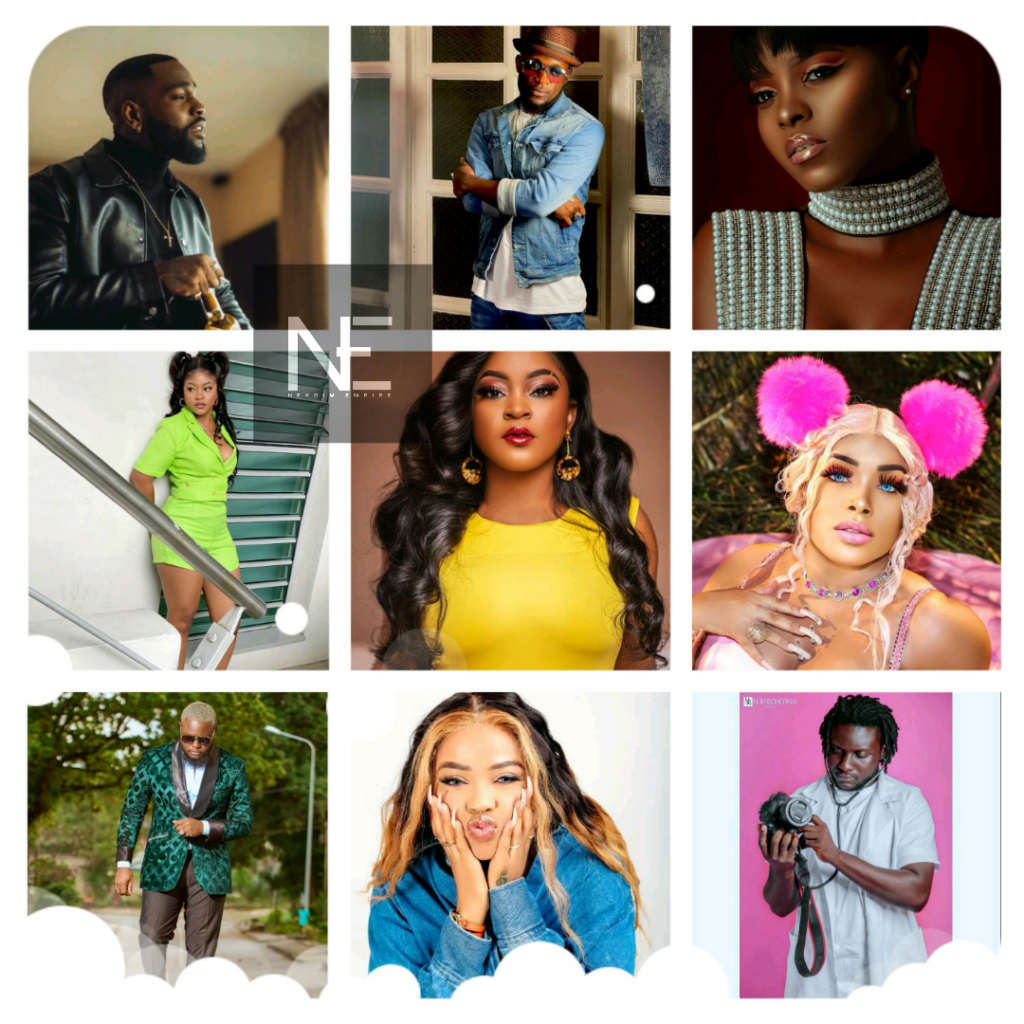 The highly coveted AFRIMMA has released the list of nominees. A total of 11 Cameroonians were nominated in different categories.

ASKIA was nominated for Best Rap Act in Africa.

MIMIE , Coco Argentee, Daphne and Blanche Bailly will battle it out for Best Female Central Africa.

Nkeng Stephens is lodged in the list of Best Video directors and Henri Le Sheriff nominated for Best Dancer.

The event shall take place in Dallas, Texas, USA.

Your can vote for your fave via the link below