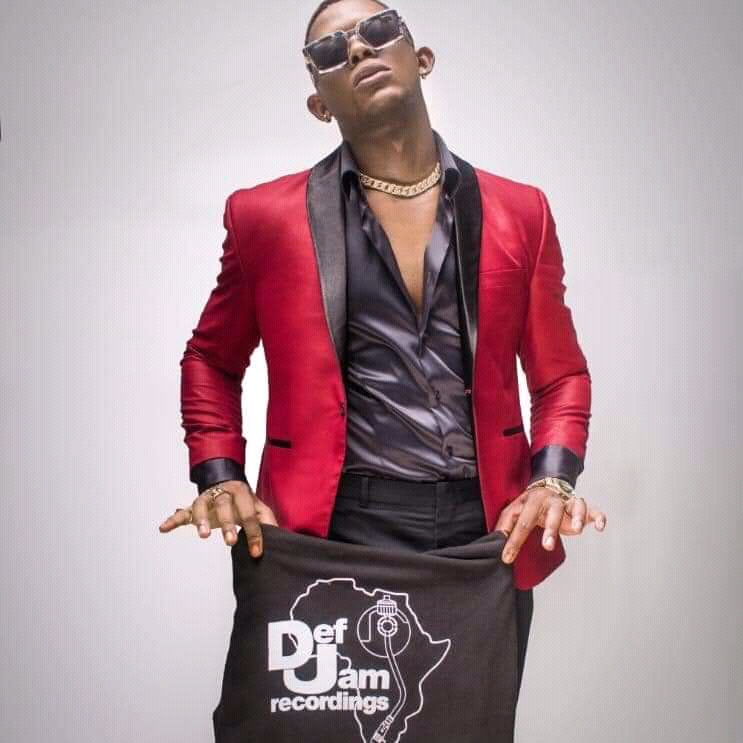 Def Jam Africa launched in May 2020, as the first label dedicated to representing the best hip-hop, Afrobeats and trap talent in Africa, and follows the blueprint of the iconic Def Jam Recordings label, which has led and influenced the cutting-edge in hip-hop and urban culture for more than 35 years.

Def Jam Africa will now have additional A&R, marketing and digital resources based within UMG’s offices in Abidjan (Côte d’Ivoire), Dakar (Senegal) and Douala (Cameroon), dedicated to discovering hip-hop talent across all French-speaking African markets and will operate under the leadership of Franck Kacou, Directeur Général, Universal Music Africa.