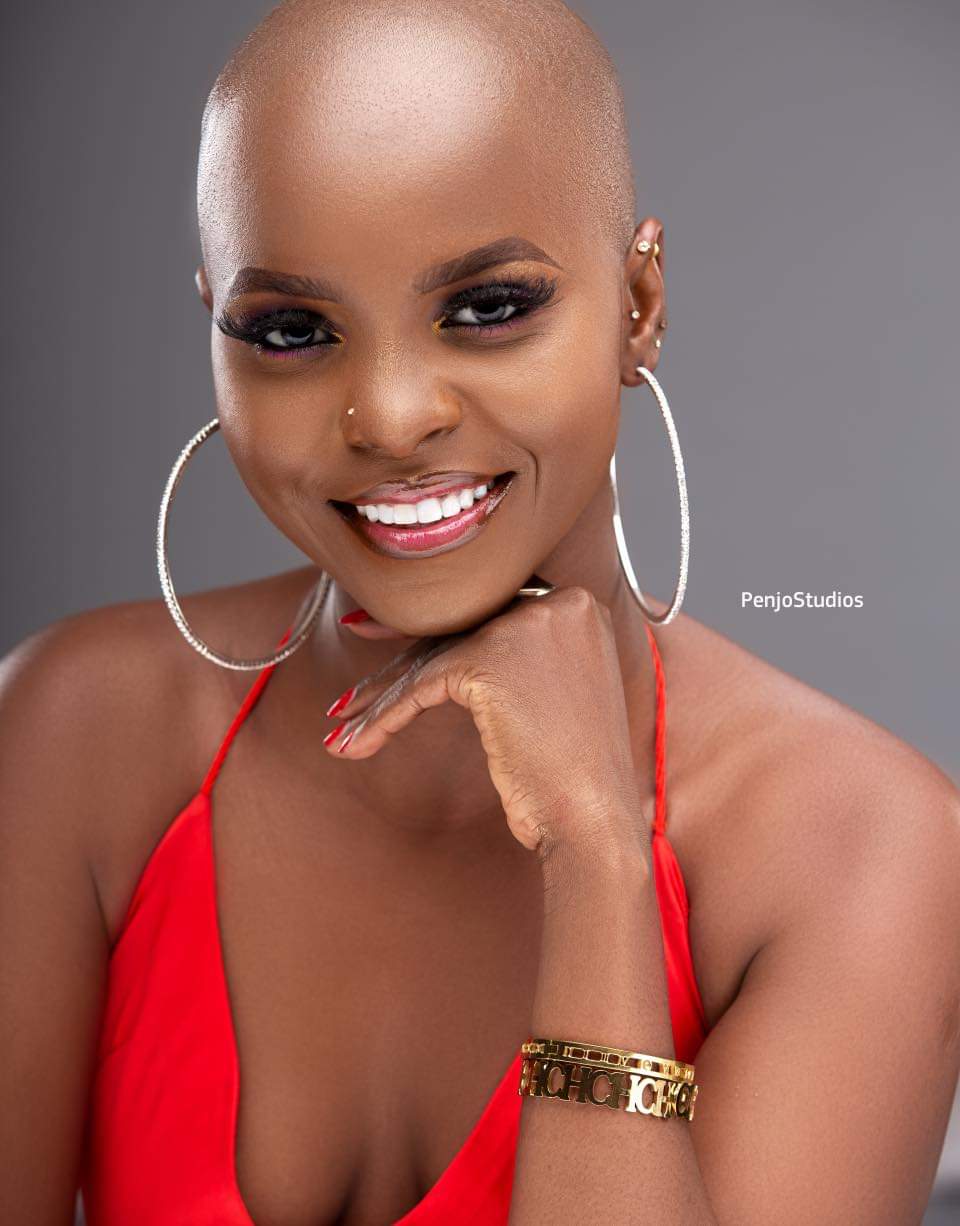 Daphne  has come out to narrate her traumatic past life , she confesses being raped as a child, talks about phases of genophobia, depression and now emancipation, as she launches  foundation “BeWomanByDaphne”. ??

“My name is Daphne NJIE Efundem. I was raped as a child by someone whom I  don’t remember. I have lived through a series of depressions, anxiety and panic attacks and a deterioration of my health due to the trauma I’ve been through . I suffer from panic attacks and throw up every time I try to get intimate because I get the strong smell of his sweat and flashbacks of the scene.After my first relationship ended I couldn’t forgive myself for letting a man into me again. Things got worse when someone I confided in said to me “look at this one who doesn’t even remember who took her virginity” at that point I shut down completely. . I felt like a dirty, worthless thing . In 2013 I was diagnosed with a medical condition but could not get treatment due to my fear of penetration of anything into my v*gina. I have dated a number of guys who couldn’t understand why I couldn’t have s*x. Some of them thought i was a Lesbian, some thought I had sold my v*gina demonically for success in my career, some just believed that as an artist I was sleeping around thus the reason why I couldn’t have s*x with them. It’s been almost ten years since I had s*x. My health got worse over the years.In the end of 2018 I was rushed to the hospital after fainting from acute pain and after analysis the doctor said the most important test for my condition could be conducted because I was suffering from “Vaginismus”. He referred me to a psychologist/psychiatrist Dr Eyoum were I started therapy. Through therapy I have been able to overcome my depressions, I’m less anxious, more confident in who I am and in my abilities. By cutting of my hair, I threw away everything that hindered my growth in one way or another ( though it was also done in support of a strong Woman fighting with Cancer).I can say I’m “born again” ready to be a woman again,assertive, assuming, fearless , fully empowered and empowering.I am still work in progress but quite optimistic. Today I call on you all to follow my foundation @bewomanbydaphne on Instagram and Black Empowered woman on Facebook, together let’s fight against this increasing evil act of rape and sexual abuse and encourage mental and psychological health care through therapy to enable our girls and women who are victims of this act to grow without a hindrance  in their development and emancipation. I tell my story to let you know you’re not alone and you need help. I started @bewomanbydaphne because so many women/girl are suffering from the effects of sexual and don’t know that they need help or where to get help. Let’s do this together.”

1 thought on “NEWS: DAPHNE NARRATES TRAUMATIC EXPERIENCES IN HER LIFE; FROM RAPE, EROTOPHOBIA , HEALTH PROBLEMS, DEPRESSION TO EMANCIPATION, AS SHE LAUNCHES HER FOUNDATION.”