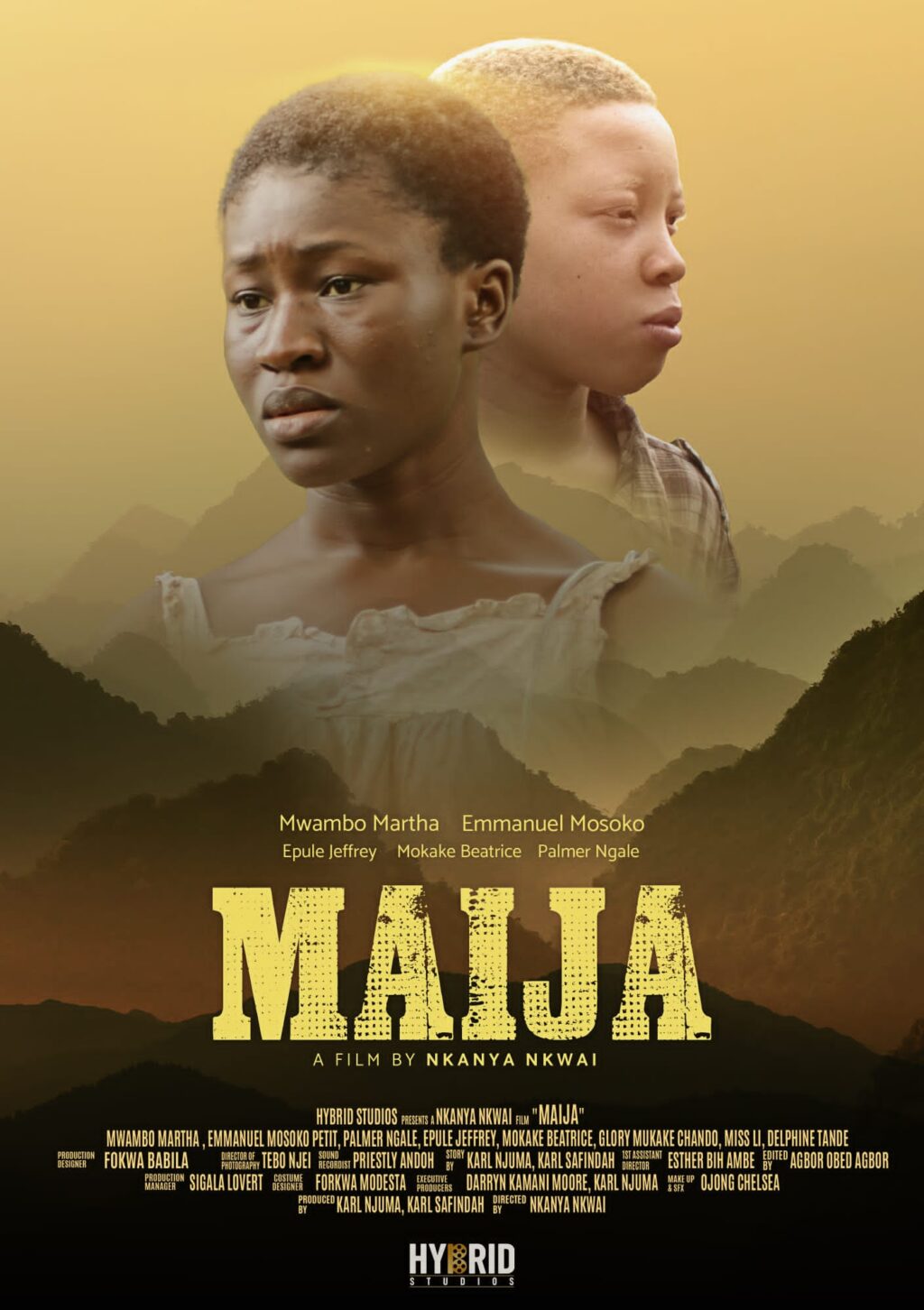 It is another astounding victory for the Cameroon Film Industry. “MAIJA”  which examines the link the Bakweri people have drawn between Albinism and menstruation was written by Karl Safindah Indah and produced by Karl Njuma, Karl Safindah and Nene Fembe.

The film depicts the cruel and spiteful treatment albinos have been subjected to,  aligning with the Bakweri tradition inherited from generations.