Makossa queen Grace Decca has hinted that her next musical offering will be gospel. She made this declaration recently while speaking to reporters at the end of a come together between Cameroonian artists and the Minister of Culture. The singer said that in her next album she will be singing for the Lord.  She equally said it will be available soon and shall comprise 13 tracks. Whether this declaration means she is now a born again or is simply dedicating an album to God, one cannot tell. However, her declaration puts her in the same group as some Cameroonian artists like Petit-Pays who have been showing signs of a spiritual awakening of some sort. Until the album is released we will never be sure whether the woman who sang “I need some love” now needs God. Whatever the case, this declaration will surely generate some anticipation around the album. 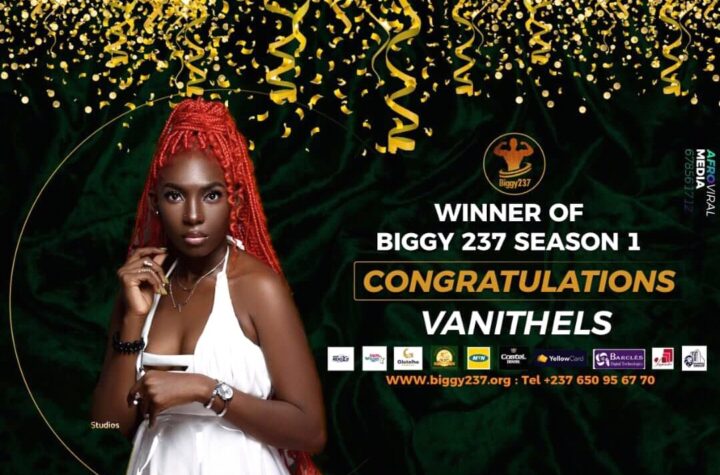 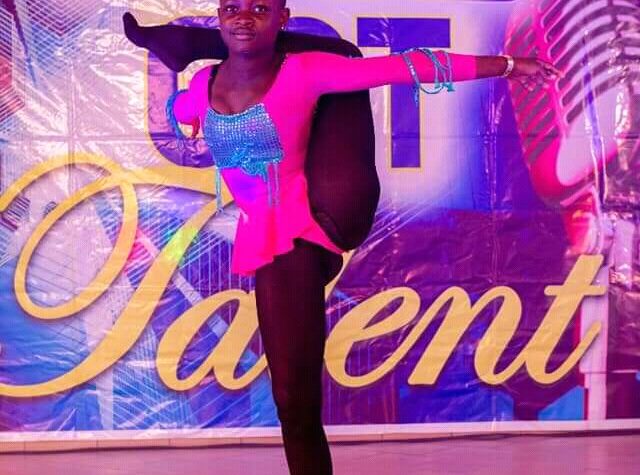 TAYC  : THE REFINED CAMEROONIAN R&B SINGER WITH ONE OF THE BIGGEST HITS IN FRANCE.