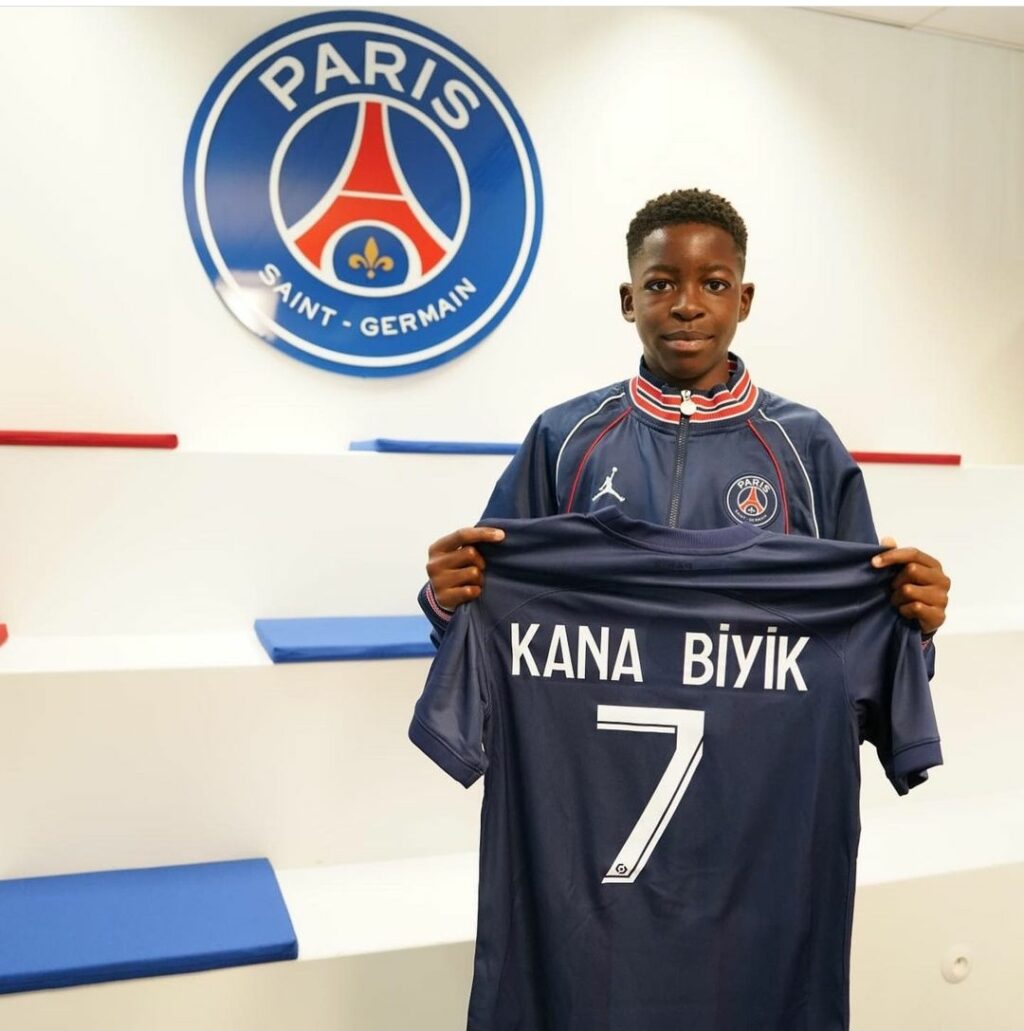 “Lorenzo has been evolving within FCBRUNOY for 5 years, where he was able to progress as a lion ? This season, it is his work, his creativity and his progress that allowed him as an U13 to play in U14 and thus to be part of the collective that contributed to the the rise from D1 to R3″