Cameroonian actress and former beauty queen Nsang Dilong took to Facebook to debunk viral rumours of having a sexual relationship with Nigerian A-list actor Ramsey Noah during his short stay in Cameroon for CAMIFF. From a blog, rumour was rife that the actress expressed grief for being used and dumped by Ramsey Noah. Following her statement , this was an attempt by the blogger to obtain traffick and tarnish her reputation. A myriad of gossip has been polluting the successful Cameroon International Film Festival (CAMIFF) that took place in Buea. According to information relayed from several Cameroonian blogs, Ramsey Noah , honorary guest and ambassador of the festival had a sexual relationship with about 5 Cameroonian actresses. 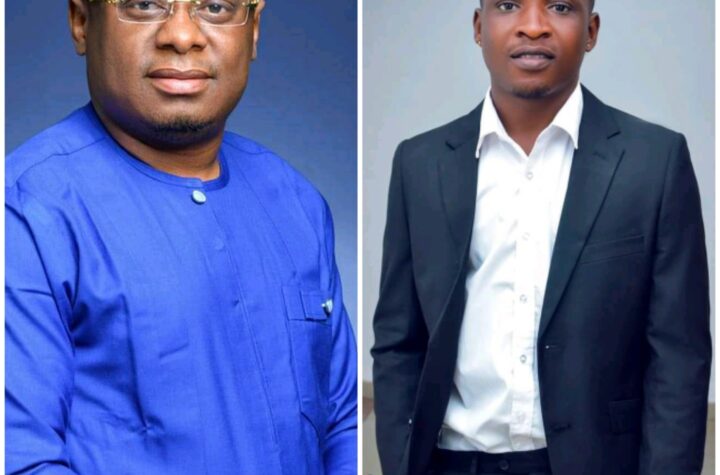 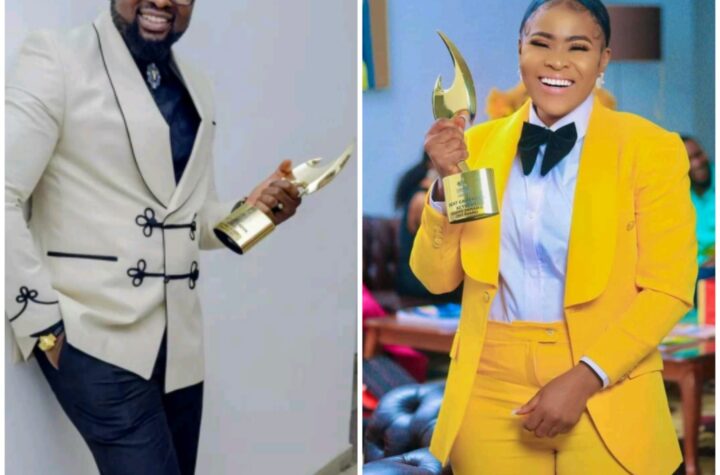