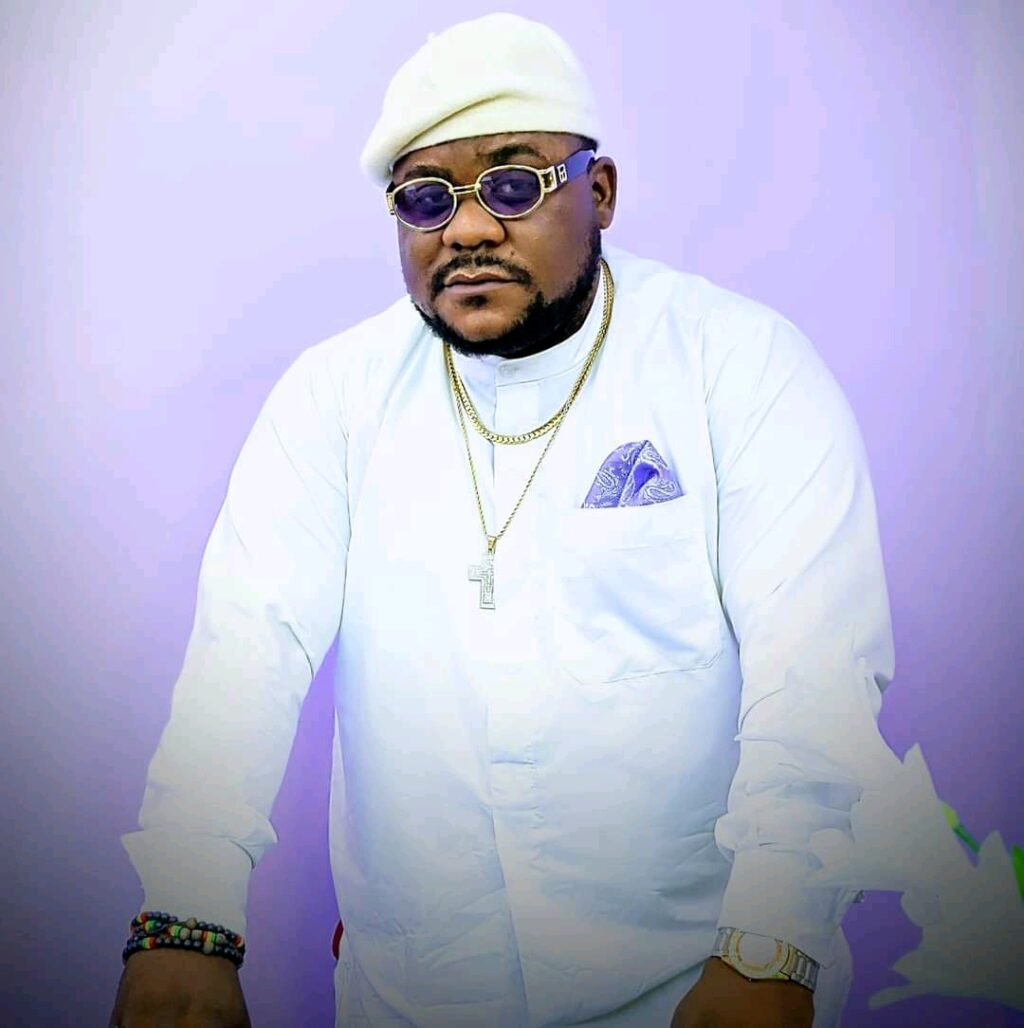 Njang Terence, renowned by the name Tox General (General Toxik) is a music artist, DJ, comedian, radio/TV host, impresario, professional voice-over actor and beat-boxer. He is one of most unsung heroes of the entertainment industry in Cameroon.

Toxzik was raised in Kumba, where he hoarded fame for his exceptional dexterity in every facet of entertainment.  He debuted his music career with WESTOXC, a trio also comprising West Don and Clo. Their maiden album “Good morning Africa” was a phenomenal and critically-acclaimed song which enjoyed massive airplay on BCC Africa. He later released “Wosa The Boyz” as a solo artist, a melodic opus which projected his unmatched artistic flexibility.
Since then, he has churned out “Sans Confiance”, Kiriku , “Mbala Mbolo”,  “Ca Va changer’ and “Confusion” alongside Big G Baba etc.
He has distinguished himself as a human beat-box with the incredible ability of producing a myriad of sound effects, soundtracks and  vocally-reproduce instrumentals.
General Toxzik is the voice actor behind numerous radio/ TV spots and commercials in Cameroon. His seamless flow, sensory perception, audacious voice and breath-taking diction in both English and French gives him a leverage in the media industry. He is able to modulate his voice in such a way that elicits a desirable emotion in the listener’s ears. If you need someone to make your event memorable, na General Toxzik.
If you lived in Kumba when he was the DJ of MMI, you will attest to his creativity, technical skills in mixing and beat-matching that unknowingly keeps you on the dancefloor till 6 am.
General Tokzik’s was solicited by Sources Du pays (Supermont) due his knack and versatility in entertainment. He worked in the event department of the company as event planner, later resigned to become an independent and freelance entertainer operating under Tox Da Entertainer company.
Tox is a protean boss in the entertainment industry !
General Toxzik currently co-hosts the popular show on MY TV dubbed “Maloko” which has widely transformed him into a love-mark to the audience.