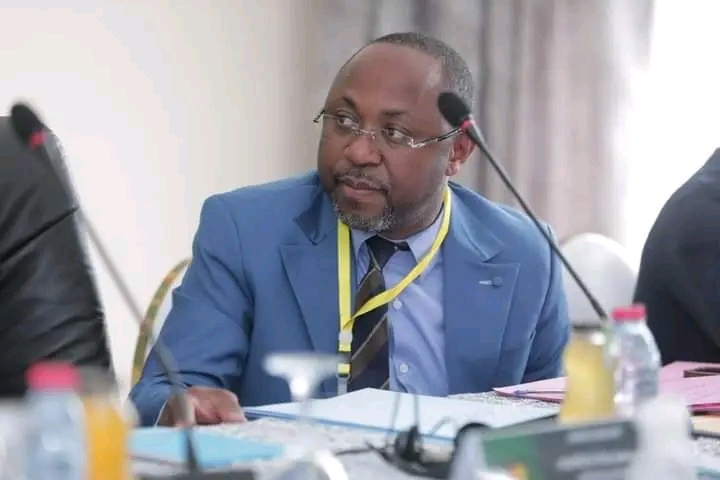 “FECAFOOT cannot be reduced to being the president’s dancer”

This is the bombshell Benjamin Didier Banlock dropped, as he bowed out as Secretary General of FECAFOOT. He tabled his resignation this morning to Samuel Eto’o.

His resignation was accompanied with a jab of criticism on Samuel Eto’o. He claims Samuel Eto’o has not followed the plans he had during the electoral campaign, which makes his leadership questionable.