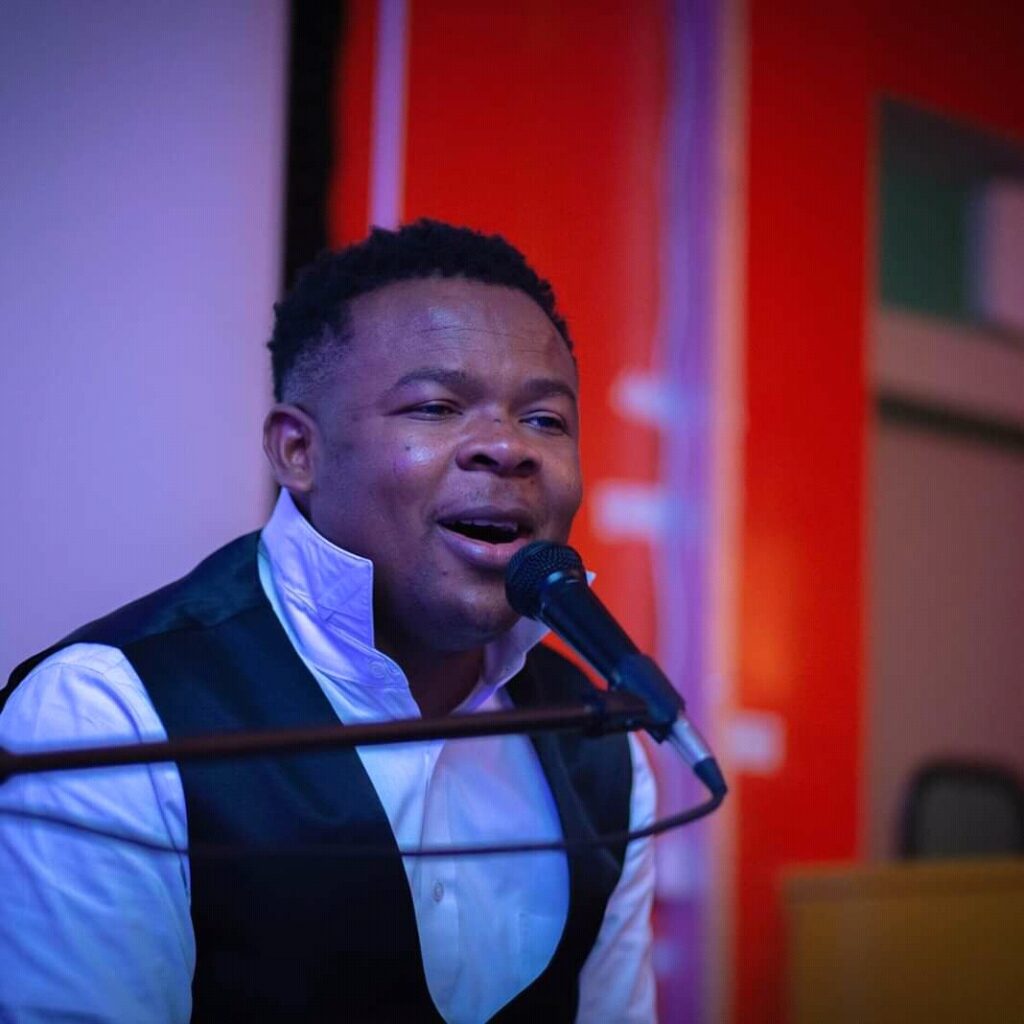 His music career spans over 15 years with great influence; winning minds and souls across Cameroon and the diaspora .
He debuted as a musical director at Sacred Heart College Mankon ,Cameroon.
Jerry holds a Bachelor’s Degree in Economics from the University of Buea in Cameroon.

He is currently based in Houston , USA.
While in Cameroon , he had a stint as member of Brasseries Du Cameroun orchestra , which enabled him garner an ardent fanbase.
He also made a remarkable musical impact as a singer and multi-instrumentalist in Equatorial Guinea, South Africa, Nigeria, and Gabon.
DJ Sleeper is highly solicited due to his musical professionalism and exceptional talent.

He has released tuneful songs like “Feel your love”, “Musiki”, “Love at first sight” and “Gi dem”

Watch his recent tune “GI DEM” inspired by a double tragedy in his life .
???