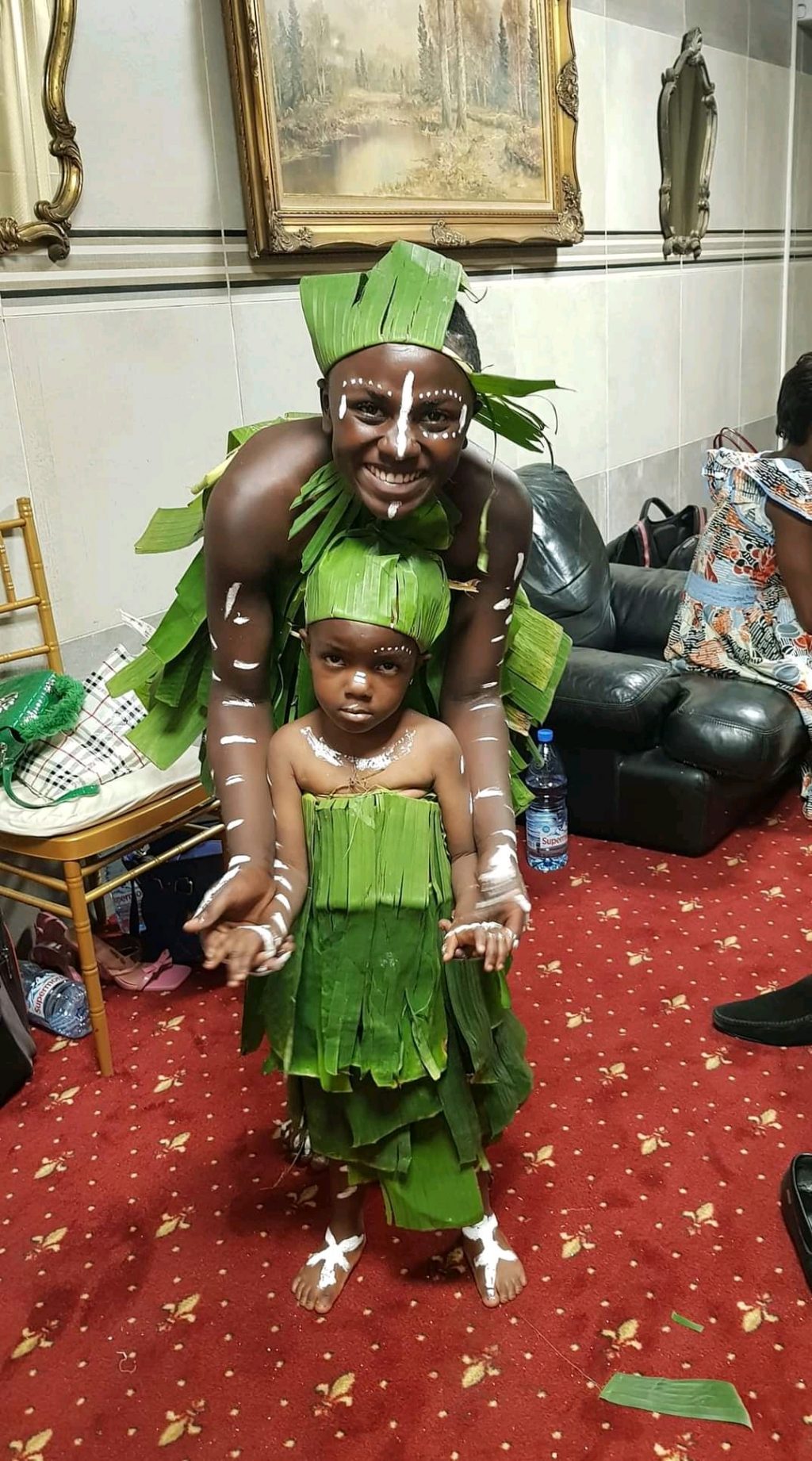 After Jato Sonita won the StarUp Music Contest organised by Nora Brown worth 2 million frs, her fans were antsy to see her take a trip to Dubai as stated in the contract. Unfortunately, on December 26th, Nora Brown put out a press release stating that her manager Bayong Che has turned down Jato Sonita’s trip at the last minute and all expenses have been lost.

In a counter press release by Bayong Che (Jato’s manager), he revealed that he approached StarUp Music Contest organisers severally to let them know Jato is a minor and cannot travel alone to Dubai without being accompanied by a family member or her manager. Regrettably, they didn’t come to a consensus. He also stated that he’ll incur enormous expenses preparing Jato Sonita to take such a trip; the tune of 1 million francs.

All these statements have been debunked by Big Bora, the manager of the music contest. He says Bayong Che’s press release is quite misleading and a calculated attempt to extort the show organizers.

Many commenters have criticized Bayong Che’s act of turning down such a golden opportunity for Jato Sonita.

But there are other underlying reasons we’ve been culling from social media.

It has been said that Bayong Che changed his mind because it’s alleged that Clement Toh will be accompanying Sonita to Dubai.

Bayong Che and Clement Toh had ruffled feathers over Kowan’s career and haven’t been in good terms. Seeing Clement trying to hijack Sonita’s career, is a red light for Bayong Che.

Well, if we are to follow a legal strand of thought, Bayong Che had read and understood the content of the contract before signing. If he wanted a guardian of his choice to accompany Jato Sonita, he was supposed to indicate before signing. But he consented to every term of agreement.