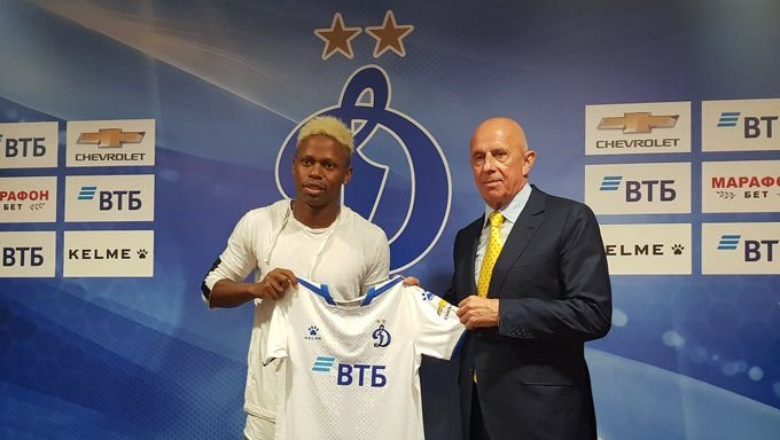 Cameroonian striker Clinton Njie Mua has moved from Marseille to Dynamo Moscow, the Russian Premier League side announced on Thursday.

“Clinton Njie to Dynamo!!! Today, the Cameroon forward signed a contract with our club for four years,” Dynamo Moscow wrote on their Twitter account, adding that he will wear the number nine shirt.

The transfer fee is a 5.5 million euro.

The 25-year-old began his career at Lyon. After an unsuccessful two-year spell at Tottenham Hotspur, he joined Marseille, initially on loan, in 2016.

Njie first played for Cameroon in 2014 and was a part of their squad in the recent Africa Cup of Nations, scoring in their last 16 defeat by Nigeria.
Share

MINK’S BARBS TENOR AFTER PROVOCATION FROM A COMMENTER