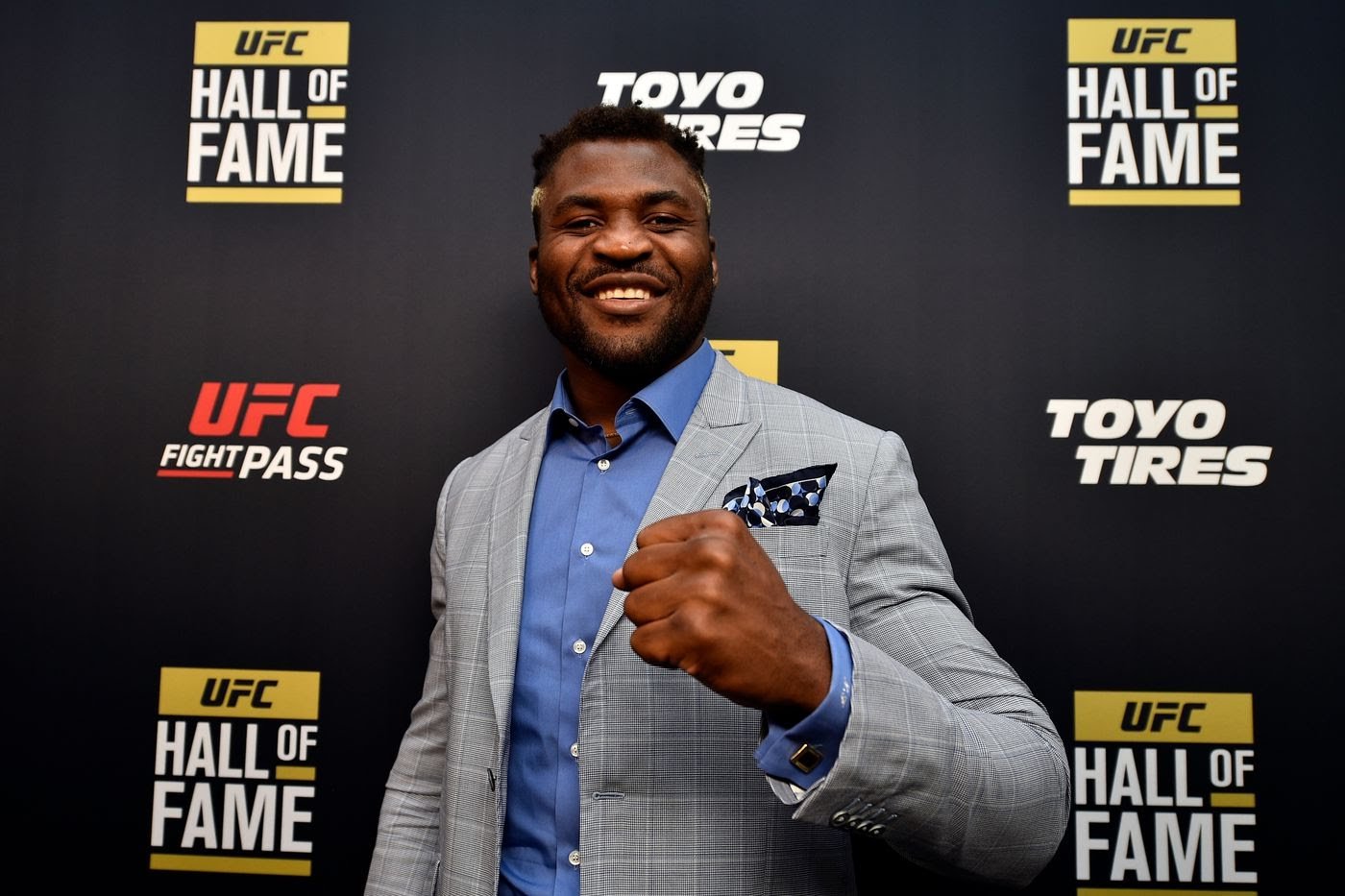 The ninth installment of Fast & Furious is getting more muscle with Francis Ngannou. The UFC fighter is joining Universal’s high-speed blockbuster franchise in a role that is being kept under wraps.

This isn’t the first UFC fighter to join the franchise. Gina Carano appeared in Fast & Furious 6 while Ronda Rousey came in swinging in Furious 7. Details for the yet-to-be-titled Fast & Furious 9 have yet to be released — but do audiences really need a summary? Just give us a handful of crazy, gravity-defying chase scenes and a couple of moments where the Rock goes head-to-head with someone and everyone will be happy.

Also known as Francis “The Predator” Ngannou, the UFC fighter #2 in the heavyweight division. Francis most recently beat Junior dos Santos with a 71 second knockout — making Francis have the most UFC finishes in the heavyweight division. Francis won his previous fight with a 26-second knockout over MMA Legend and former UFC Heavyweight Champion Cain Velasquez in Phoenix Arizona on the UFC’s inaugural fight on ESPN.

Justin Lin has returned to direct the latest installment in the franchise. Dan Casey wrote the screenplay from a story by Lin and Alfredo Botello. Vin Diesel returns for the latest sequel along with The Fate of the Furious’ Charlize Theron and Helen Mirren, as well as franchise newcomer John Cena. The film is slated for a May 22 release.

Ngannou is repped by CAA.