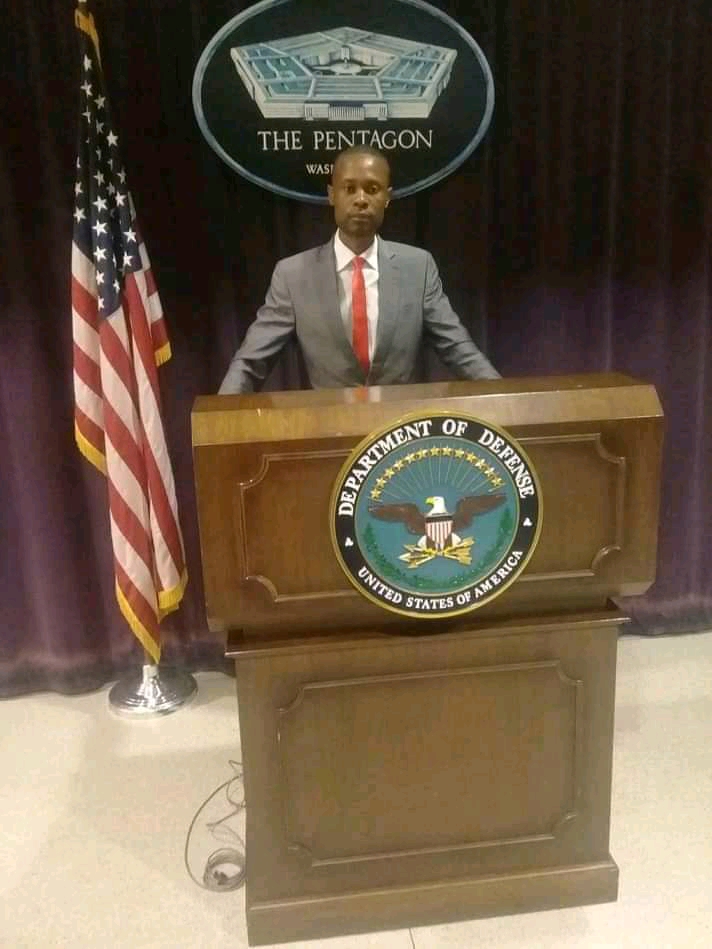 Cameroon’s leading weekly international current affairs program Globewatch from the Cameroon Radio Television marks exactly 10 years with plus 700 personalities received as guests. The half an hour interview cast has welcomed more than 80 nationalities from all the continents, Africa, Europe, Asia, North America, South America and Oceania, emanating from the political to the business worlds and from corporate to the entertainment realms.

We hold the world record as the only television program with the same anchor hosting 2 consecutive Presidents of the Federation of International Football Association (FIFA), which is the largest organization in the world with 211 members.

To this can be added British House of Lords Members, United States Congressmen, more than 150 heads of diplomatic missions and almost half of the leadership of the international organizations’ system including the boss of the world’s largest geocultural club The Commonwealth with nearly three billion citizens.

Globewatch is a unique world of in-depth interviews with hard-hitting questions and sensitive topics being covered as famous personalities from all walks of life talk about the highs and lows in their lives on Cameroon Radio Television.

The half hour interview is the result of detailed research and in-depth investigations. Globewatch asks the difficult questions and gets behind the stories that make the news from international political leaders to entertainers; from corporate decision-makers to ordinary individuals facing huge challenges. Globewatch anchor, Charles Ebune is a unique world itself just like the program.

The multi award winning Cameroonian journalist is the only practicing media man in the country to have done reporting from the Pentagon, the seat of the world’s most powerful military, the United States. Charles Ebune holds degrees in history and journalism at the undergraduate and graduate levels with plus thirty documentaries to his credit in a 10 year career.

An expert knowledge authority based program, a sack of university dons, those from civil society, entrepreneurs, scientists and extraordinary young people like a 10 year old boy we re- ceived on the Day of the African Child in 2014. Some of our guests have become some of the leading policy shapers in the world. Amongst them, George Weah became President of Liberia, Simonetta Sommaruga became President of Switzerland, Samantha Power became the Administrator of the world’s leading country owned humanitarian agency for development, the USAID, Christine Lagarde became European Central Bank President, Joseph Dion Ngute became Cameroon Prime Minister, Professor George Ewane became an Adviser to the President of Cameroon and one of the world’s best-known football legends, Samuel Eto’o Fils became the President of the Cameroon Football Federation.