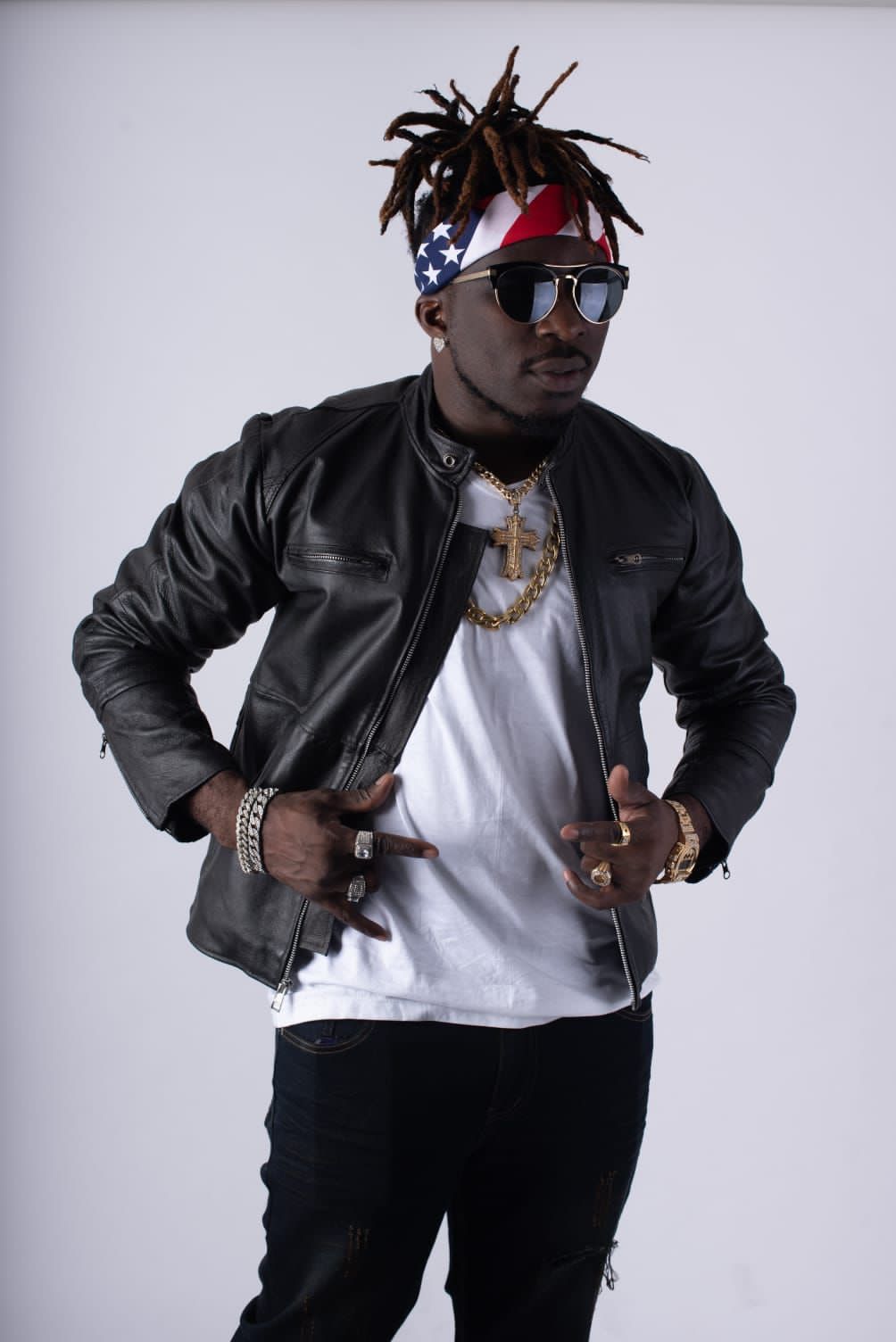 Marc Prince David is popularly known by the pseudonym Diamond Inter (Mr Yamoh) is a Cameroonian artist born on the 25th of December 1985 in Mankon, Bamenda. He is the only make child from a family of 4. He is well-lettered; completed Primary School at PS Akumlam,  attended Longla Comprehensive College Mankon and later attended the University of Buea ,where he studied Journalism and Mass Communication.

Diamond Inter developed penchant for music and subsequently kicked off his musical career in 2017. His greatest ambition is to serve as a source of happiness to many through music. Diamond Inter is currently working on his album.