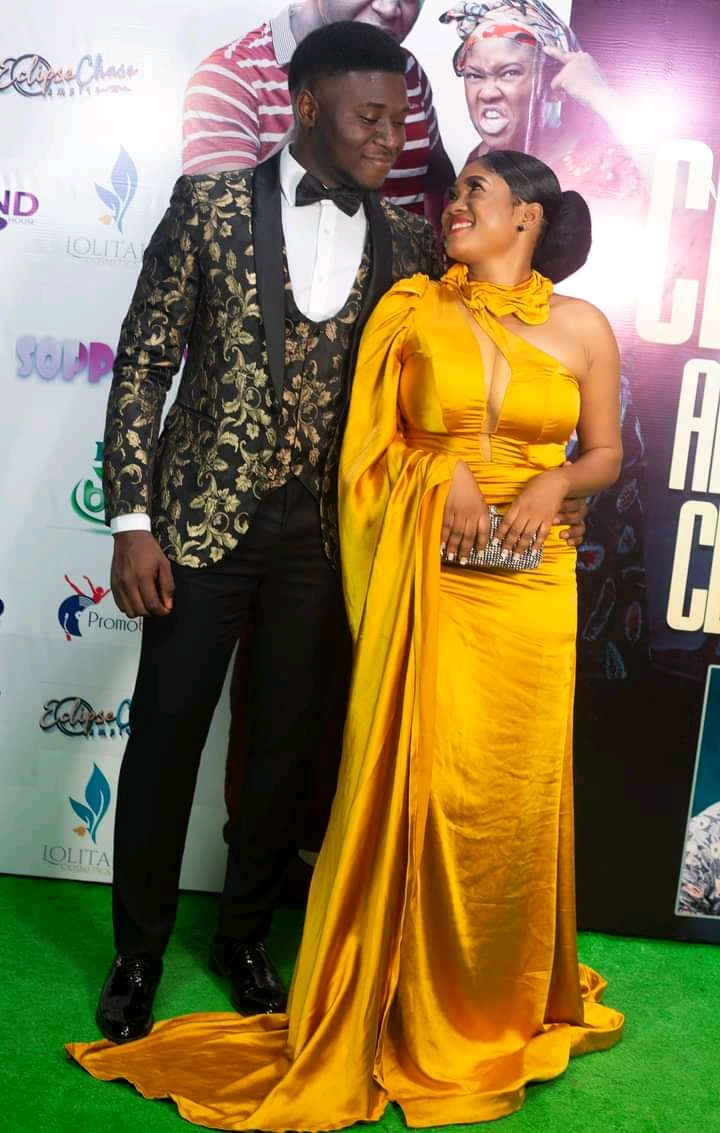 Mbeng Lilian “Caro” and Lovert Lambe “Copees ” have morphed the comedy sector to unimaginable heights with relatable satirical comic skits. Their use of farce, intrigues and sarcasm to poke fun with a goal of inspiring social change is just heartwarming.
The support yesterday by Cameroonian celebrities was unwavering.
We laud Capees Comedy World  for the consistency and hardwork.