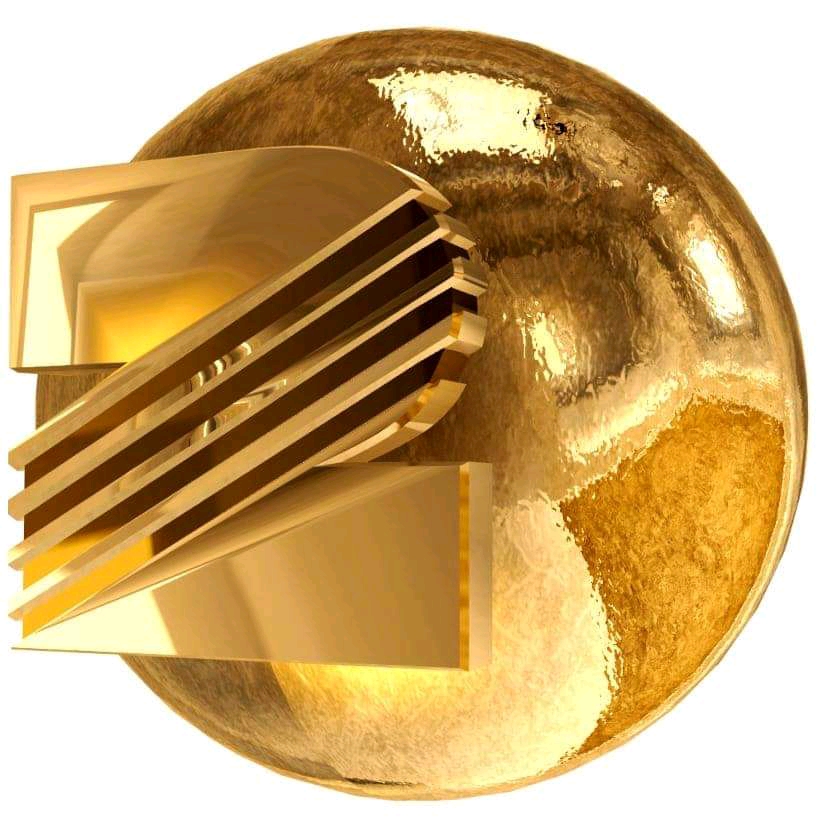 Cameroon’s most revered and coveted award Canal D’OR has heralded the full list of nominees for the next edition scheduled to take place on October 30th in Douala.

Witty Minstrel also grabbed a nomination for Best Folkloric Song, which is quite commendable.

However, a myriad of netizens have criticised the nominations for not being inclusive enough. Like many other awards in Cameroon Canal D’or seldom reflects public opinion, hence considered to be biased and unjust. Some entertainers were astonishingly ignored like Magasco Tony , Rinyu Danny Green, Johnzskid Johnzskid , Caro & Copees etc

Truth be told Rinyu has put in more work than most of the artists nominated for Best Female. She arguably deserved nomination.

Magasco has been remarkably consistent churning out hits and releasing a great an album. He deserved a nomination.

As a consequence, Adah Akenji who’s input on Locko’s “Magnet” has been recompensed with a nomination for Best Video has announced he’ll boycott the event because Magasco wasn’t nominated.

Johnzskid and Caro &, Copees were supposed to feature in the list of Best Web Comedians; they have amassed greater viewership than most of the comedians shortlisted.

The criterion used to analyze and make judgments is overly blurry and the time frame considered doubtful.

I remember he performed this same song during the 2019 edition of Canal D’or in the presence of the first lady Chantal Biya.