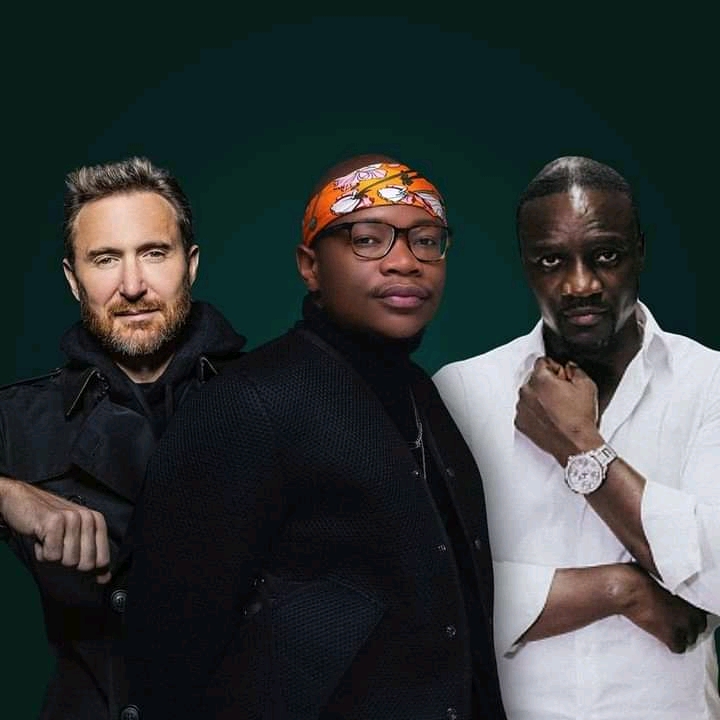 ??  Akon deletes “Shine the Light” produced by Jovi from his YouTube channel.

Did he delete it because they share similar titles ?

A few days ago, Senegalese superstar Akon raised eyebrows  when he deleted his 2015 song “Shine the light” produced by Cameroonian rapper/producer Jovi from his official YouTube channel. Barely a few days later, South African house music icon Master KG has released a song with a similar title “Shine Your Light” , in collaboration with Akon and David Guetta. About the collaboration Master KG says ;

“I am blessed and excited to have collaborated with not one but two legends in David Guetta and Akon. Shine Your Light, my new single is special for me because it not only combines our different styles of music, but also spreads a positive message. Join us as we unite the world with love through music once again. Wanitwa Mosss.”

David Guetta adds “I am thrilled to have been able to collaborate with Master KG, and I’m so pleased to get to work with my long-time friend Akon again!  My hope is that ‘Shine Your Light’ brings joy to listeners around the world as we join each other on the dance floor once again.”