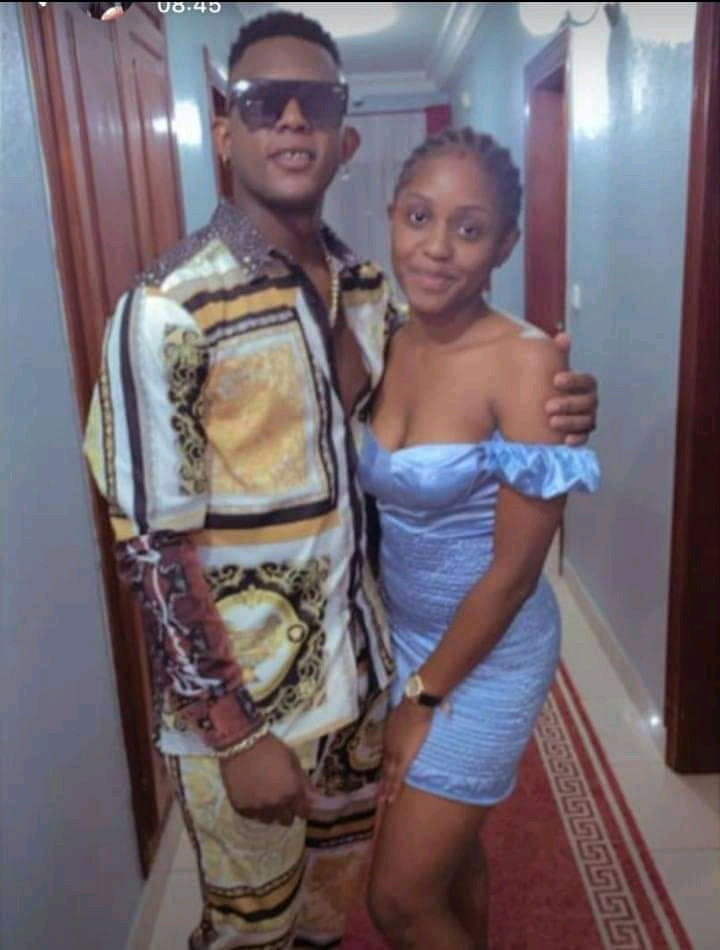 Cameroonian rapper Tenor was reportedly involved in a ghastly accident at Feu Rouge Bessengue around 4 am.  He was returning from a concert he had with Lydol at The French Institute, Douala. There was a fire outbreak on the vehicle and it is in complete ruin. Tenor and his driver sustained serious injuries and a 22 year-old girl Erica died on the spot. Her family is inconsolable at the Laquintinie Hospital Douala where Tenor is receiving treatment.