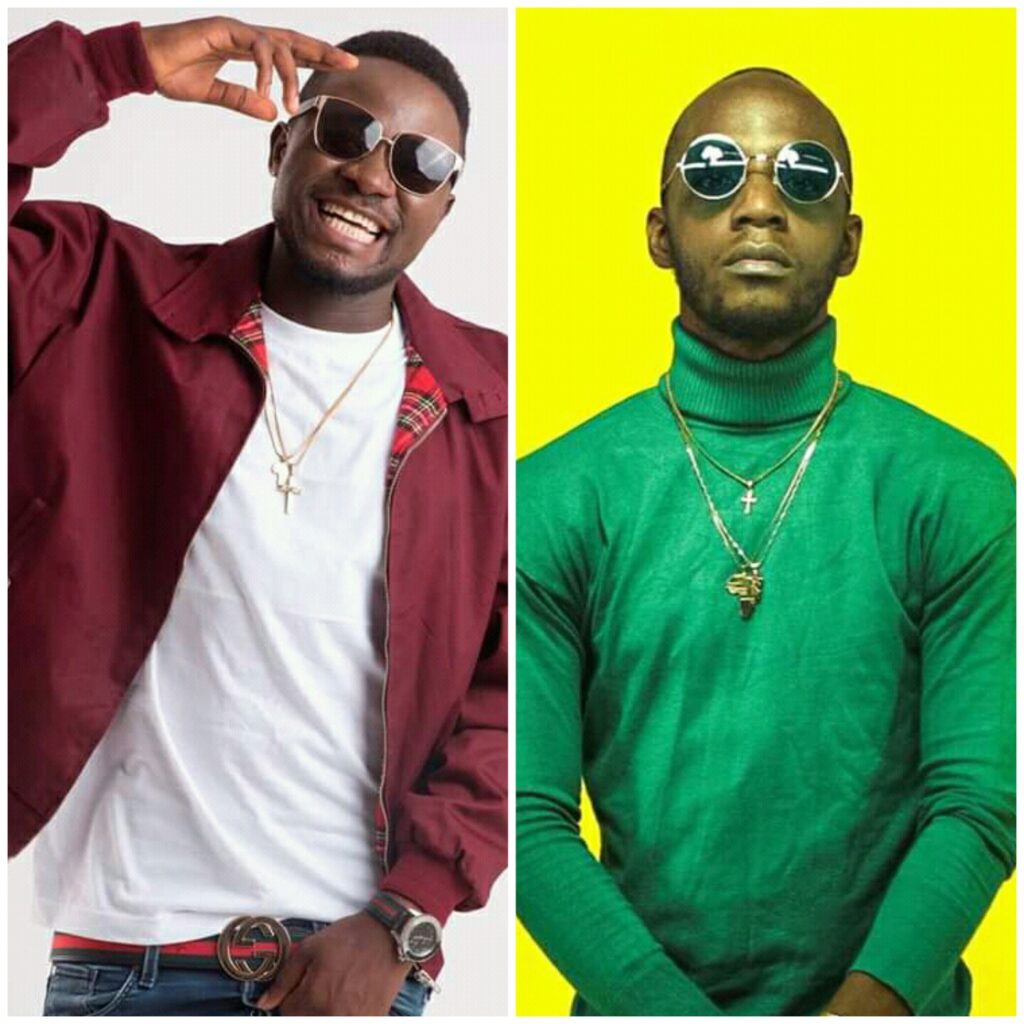 – Pascal has deleted all his social media accounts.

In the middle of Jovi’s performance at DOMAF 2019, he spotted Pascal in the crowd.

He immediately stopped his show abruptly and ordered Pascal to be chucked out of the show. He called Pascal “Pussy boy”. According to Jovi, Pascal has been grossly disrespectful to him from the time he left New Bell Music.

Since then, Jovi has been expecting Pascal to tender an unconditional apology.
Pascal delivered a groundbreaking performance at Koko Lounge, Yaounde on Wednesday. He mentioned Jovi as his mentor and attributed his achievements to Jovi’s mentorship.
This has become counter-intuitive. Jovi has again assailed Pascal saying he should never mention his name again.
Pascal has made futile efforts to apologize but Jovi still considers it a fauxpology ; meaning Pascal is not truly sorry for what he’s done. Jovi has even given a sure-fire format for the apology.
Pascal has been pushed to the edge and considering quitting music an option since he cannot co-exist peacefully with Jovi.
Guys, What you think ?