When you are the hottest girl in town, why settle for only one beau when you can have them all? That is the idea behind Naomi Achu’s heavy-hitting latest video for the track “Suga”. “I wanted a fun theme, so we played the boys,” explained the DC-based award winning femcee, who ditches her girls during dance rehearsal for a hot date with DJ Don’t Jealous me, as the clip opens. From a helicopter ride to promenading on the beach, Naomi is the man-eater with an insatiable appetite for sexy guys and even sexier outfits. In every scene, Achu sports the most fabulous pieces, making a fashion statement each time. When delivering her verses between the tagged-up walls, Naomi keeps it ghetto fab with a small faux fur sleeveless jacket, tight jean knee shorts, yellow ankle boots and side studded shades to die for. She later meets her girls at the club

embellishment around the chest. It is all fun games throughout the clip until Naomi gets busted while laying on one of her oga’s lap. A four men brawl follows until uncle Shoboy comes to the rescue in time before the end.

Naomi Achu gives mad props to her entire hardworking team. DMV’s leading directing duo Wale and Jeff created the creative video after 2 months of taping and editing. Celebrity publicist Hadja Kobele Keita was the behind the scenes consultant during the shoots. Naomi is also in awe of the men acting as her dates, “Each of my male dates fit into their date scenes pretty well. Don’t Jealous Me looked great in his truck, Femi was awesome in the helicopter, Psean was the best gentleman on the beach and Dayo rocked the golf course scene.”

Today, Wednesday February 27 marks the official release of the video “Suga” on online platforms. Fans will appreciate the uniqueness of every scene and won’t get enough of Naomi’s energetic and captivating performance. Watch out for more from Naomi Achu on naomiachu.com 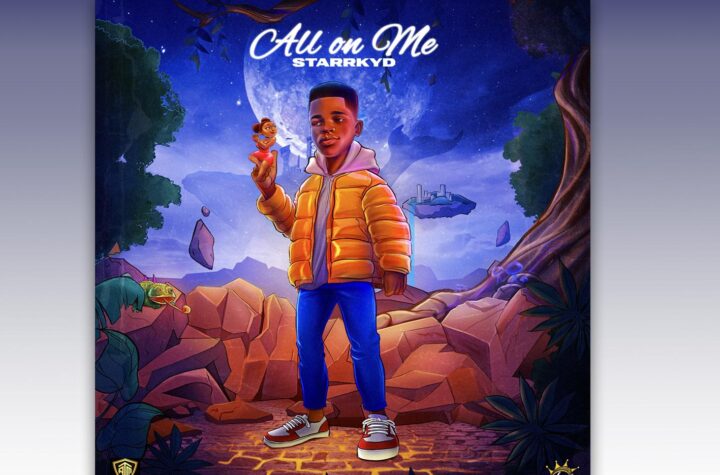