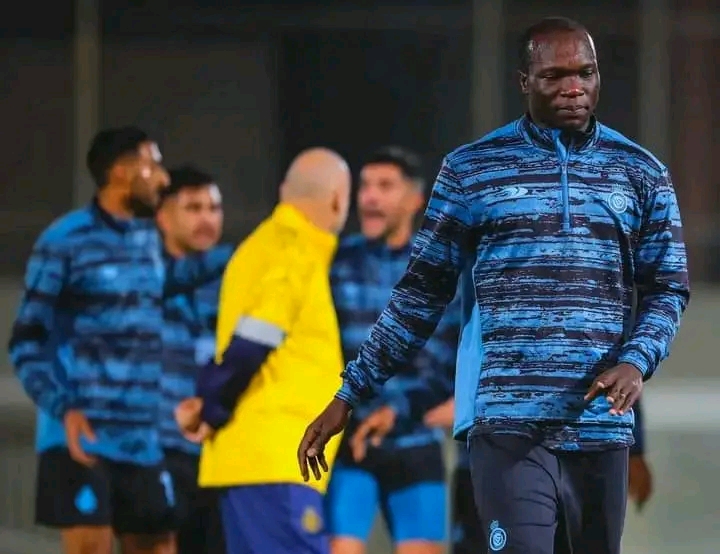 According to Le Foot En Bref, Aboubakar Vincent wishes to join a more competitive team in Europe. He joined Al Nassr in 2021 and he still has 6 months for his contract to end.

Aboubakar is one of sought-after African strikers after the World Cup campaign which saw him scoring one of th e best goals in the tournament.