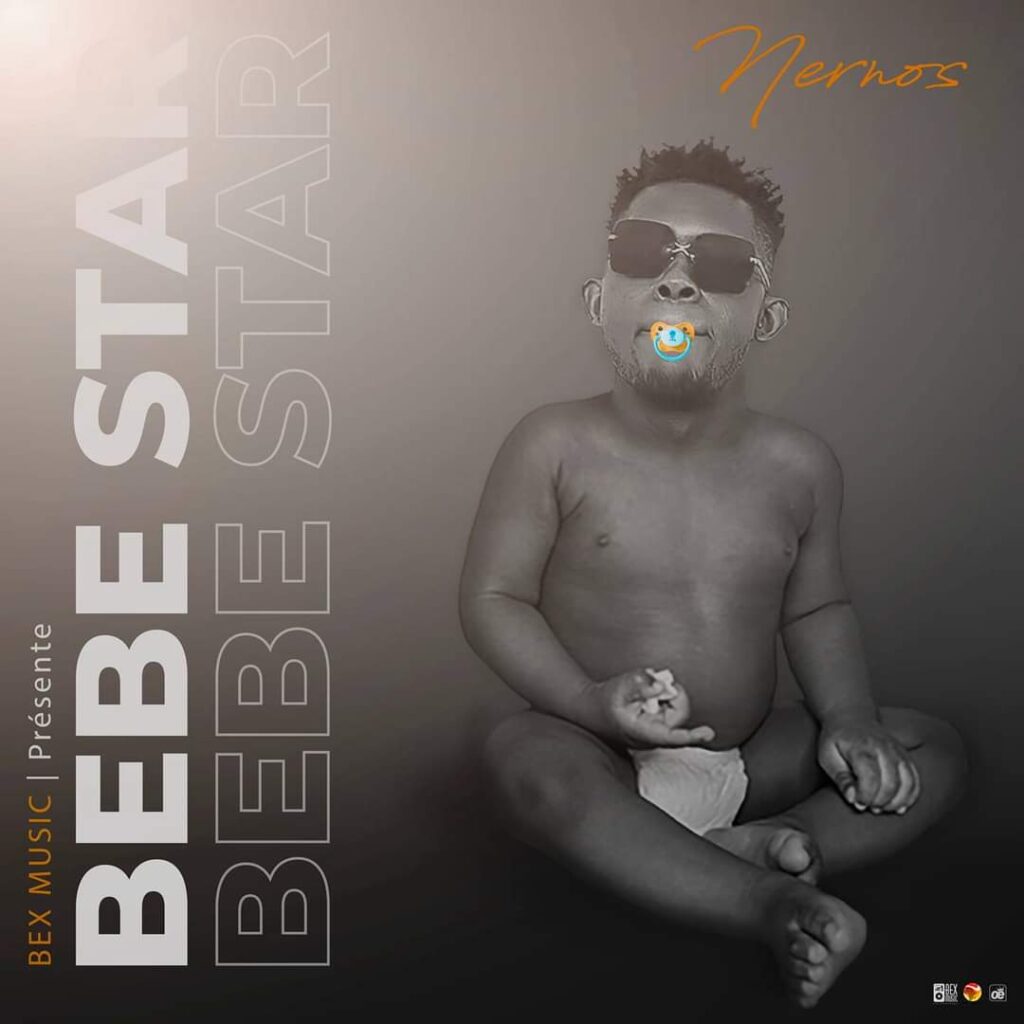 There’s been an ongoing rift between Tenor and Nernos Lekamsi. Tenor posted derogatory comments about Nernos and Minks saying they are untalented . A scuffle later ensued in a snack bar in Yaounde. This has prompted Nernos to release the beef track titled “Bebe star”. He hurls insults on Tenor , denigrating his personality.