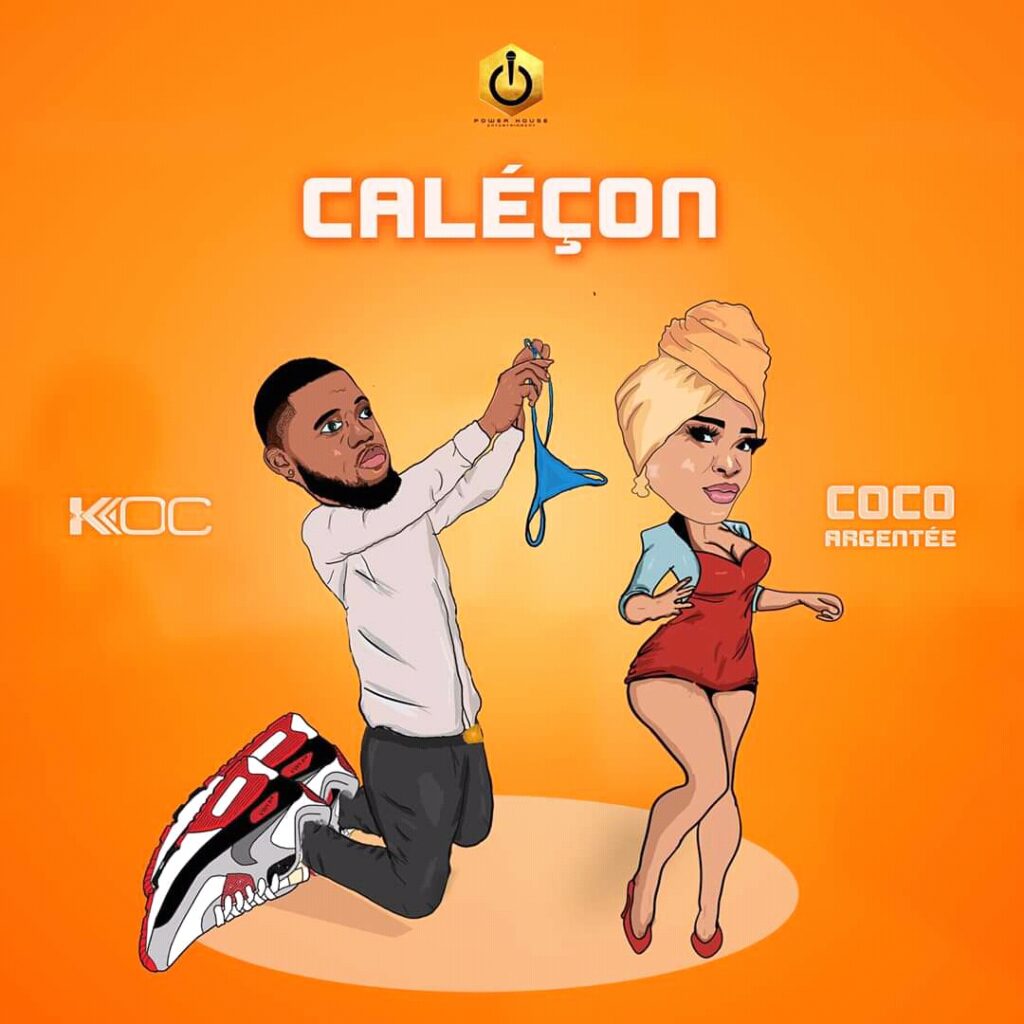 KO-C has collaborated with Coco Argentee on a thumping and danceable tune titled “Calecon’ produced by Phillbill. The song portrays marital infidelity . It narrates a story of a guilty adulterous woman who denies having slept with the protagonist in front of the law court. Comedian Fingon made a cameo appearance . It’s quite a promising tune to hit across Central Africa. The video was directed by Mr Tcheck.