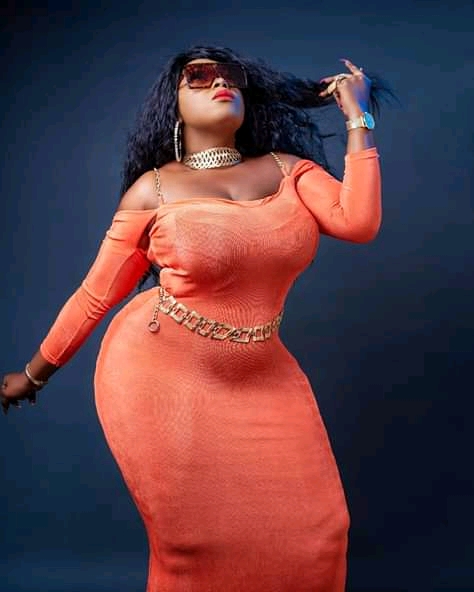 Mbone Glory Eseme (Baeby Gee) was born and raised in Kumba. Her early penchant for music sparked up her desire to pursue a music career. Due to the ongoing crisis that made Kumba restive, she resigned from her job as communications manager at a Law Chambers and  relocated to Buea , to pursue her dreams  .
Baeby Gee is a rare gem ; she isn’t just a singer but also honed her craft in producing beats. Due to her unmatched talent and uniqueness, she was spotted by DEKO Records .

She is currently signed to Douala-based Record label DEKO Records.
Baeby just released a tuneful single titled “Man Enough” under DEKO Records imprint. “Man Enough” produced by Bafaw Boi , Mafy and LB depicts the standards some women usually set before accepting men as their life partners .
An eye-catching and inspirational video directed by Chuzih Chuzih will keep you at the edge of your seat.
Please watch “Man Enough ” Video Below .