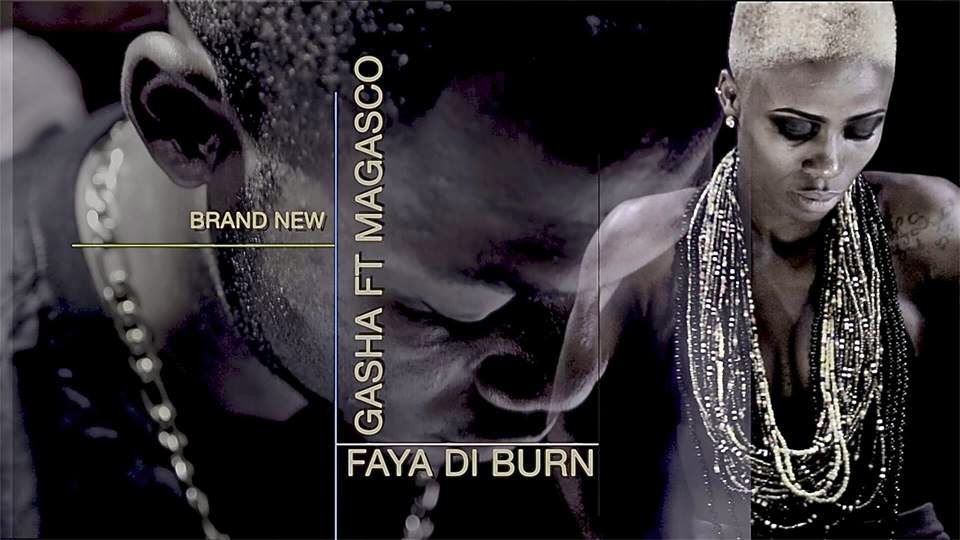 The purported severance of ties between Gasha and Stevens Music Entertainment has been fueling heated debates across social media and blogosphere. Recently Gasha released Faya di burn as an independent artist albeit signed to a record label. A post erupted from a sister blog irepcamer.blogspot.com concerning the issue which sparked a wave of controversy: However, the label has come out to clear the putrid air through an official declaration copied from their site . It reads:

May 2nd 2014. We are aware of discussions within social media of the issues between Gasha and her partners at Stevens Music Entertainment (SME). We have up until this point steered clear of responding to the various rumors in the hope that Gasha and SME can resolve their issue amicably and privately.

However a recent post on Gasha’s official FB page is prompting this statement of clarification.
We will not be releasing any further statements until such a point where we can put out a joint statement announcing  that Gasha and SME have agreed to terms of separation. We look forward to that day soonest and believe agreeing to separation terms is the fair and just approach.
Here is wishing the best for Gasha and for SME.
SME Management Group.
Share

1 thought on “VIBES: THE FAYA BURNING INSIDE GASHA’S POT HAS BEEN QUENCHED BY STEVEN’S”